Tony and Bettina are a married couple living a self-determined life in a 470-year-old property on Lake Zurich. It sounds more luxurious than it actually is, they say, as there was a lot to renovate. We visited Bettina and Tony in their historical home. 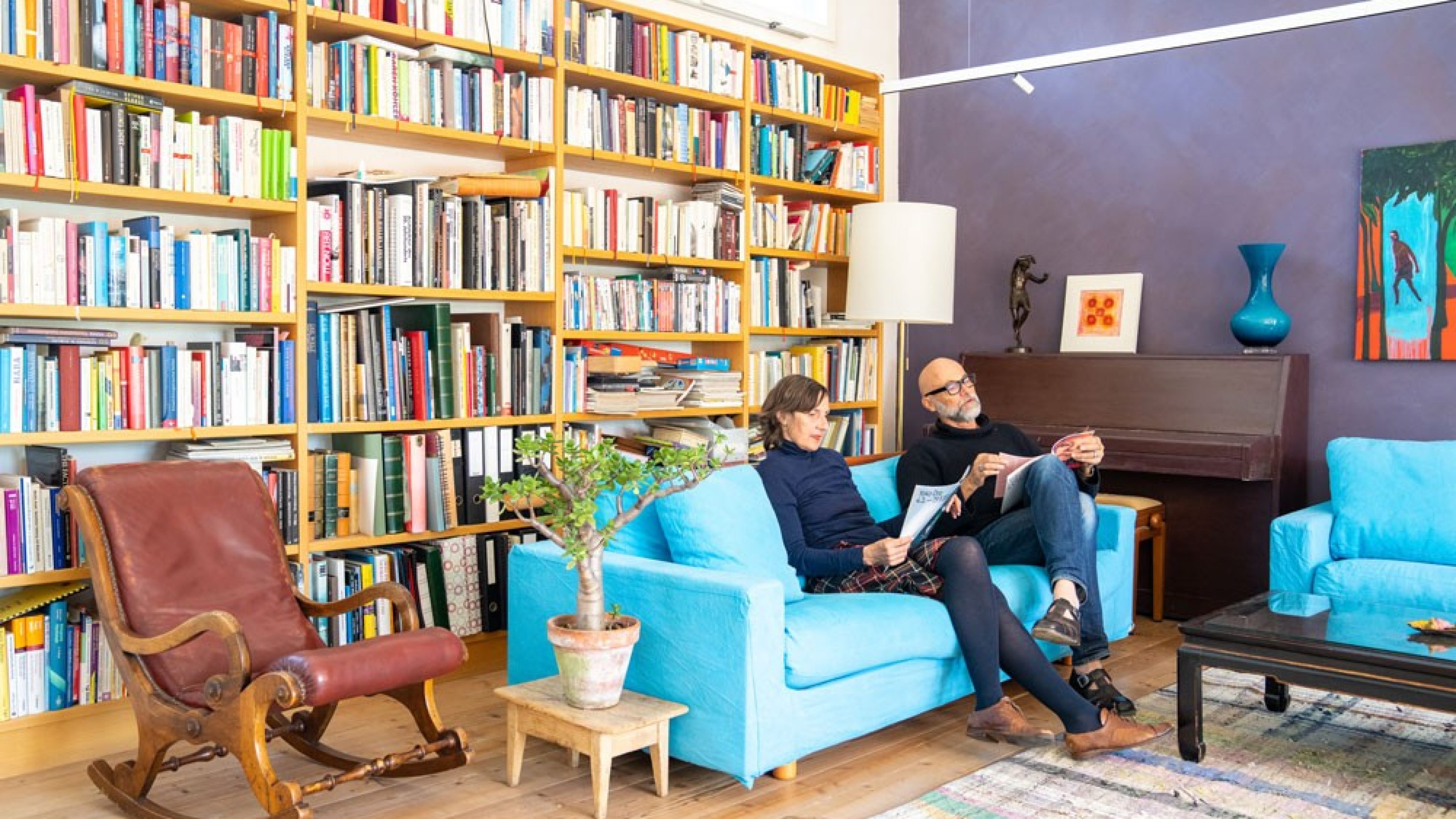 "We consider ourselves very fortunate. We have everything we wanted," says Tony, smiling happily. His wife Bettina sitting beside him concurs.

The married couple talk about their home of the last 28 years – an old house in Erlenbach right by the lake. "The location makes many people think we live in seclusion or even in luxury," says Bettina. However, the house is located in the middle of the old village centre, surrounded by shops and life. "We hear about almost everything going on in Erlenbach," says Tony. There are all sorts of events on the nearby, now car-free local square – from the Chilbi to the 1 August party and open-air cinema.

When the Tony and Bettina moved to Erlenbach in the mid-nineties, they knew the village well: Tony's parents had already lived there, as did he himself – first in a shared flat, then for a while with his own family.

The family then moved to Zurich for four years – and returned to the lakeside municipality after the twins were born. Tony and Bettina were told by their former neighbours that there was a house for sale in the village centre. "It was a total ruin," Tony recalls. The close proximity to a – since closed – restaurant also deterred many prospective buyers. The purchase price was realistic. 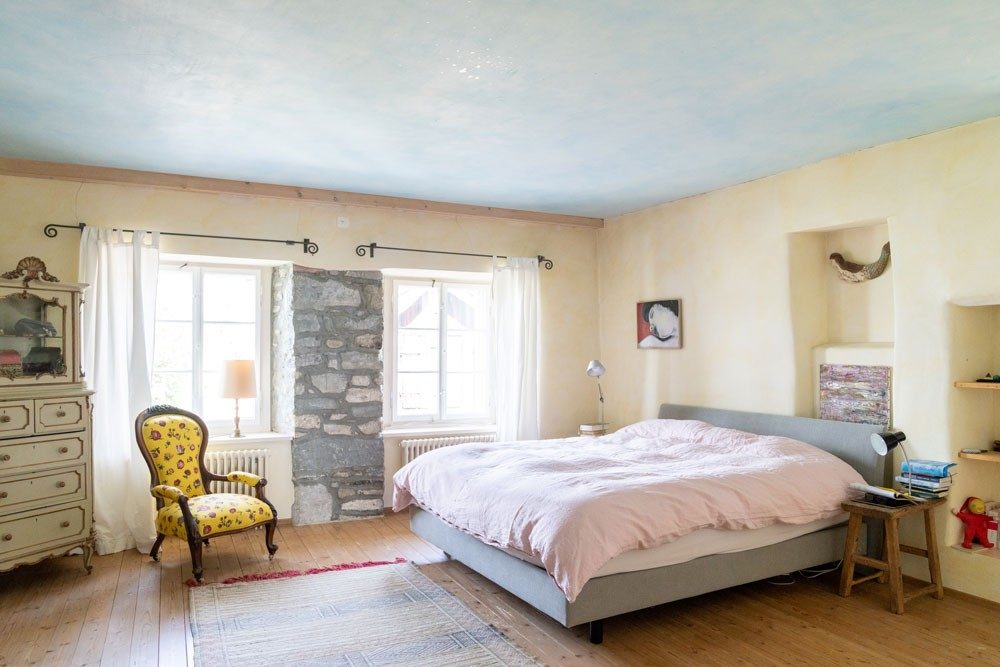 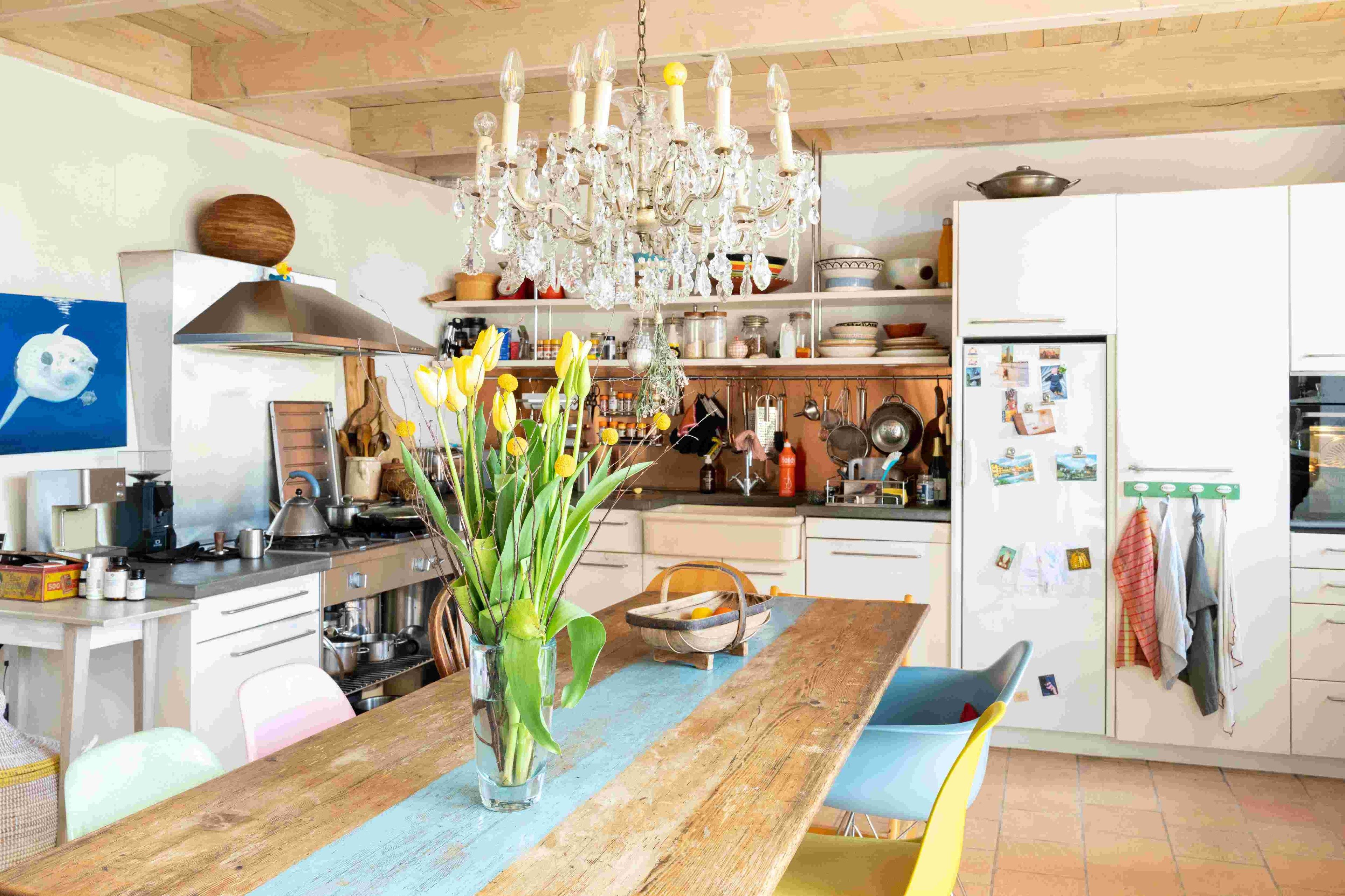 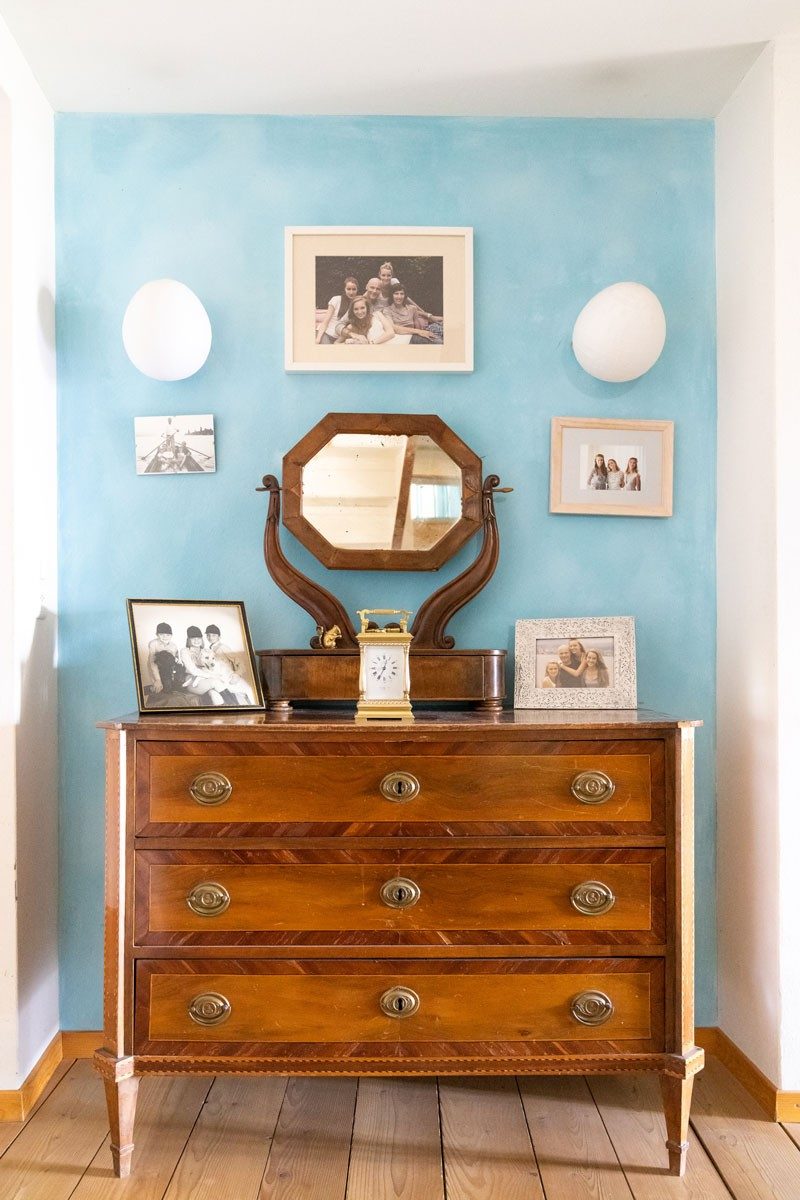 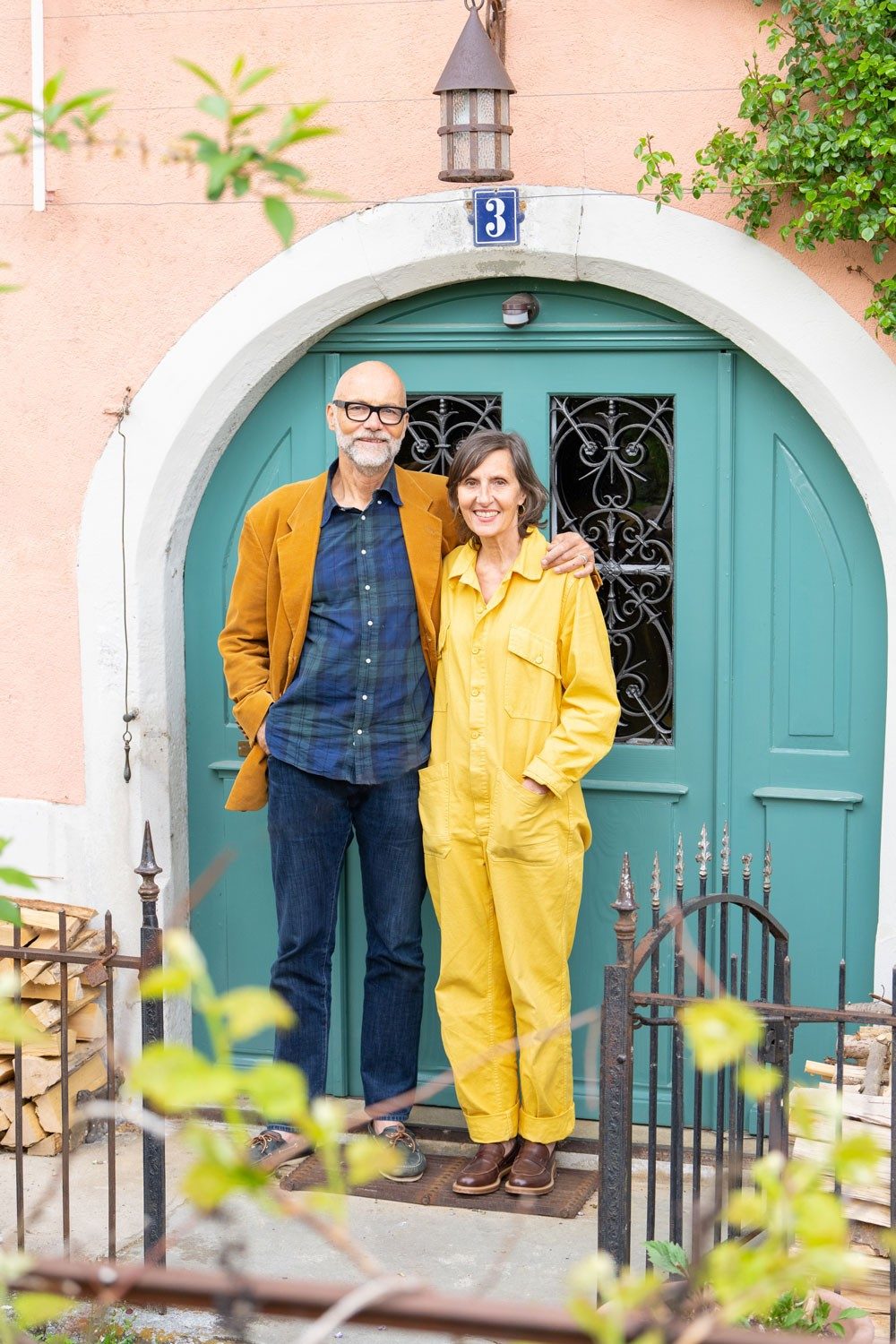 Bettina and Tony saw the potential of the 470-year-old house. The couple planned the renovations with an architect. "We proceeded step by step," Tony remembers. In some places the house was in worse condition than originally thought. "We actually wanted to preserve more of the old structure, but it simply wasn't possible," says Tony. 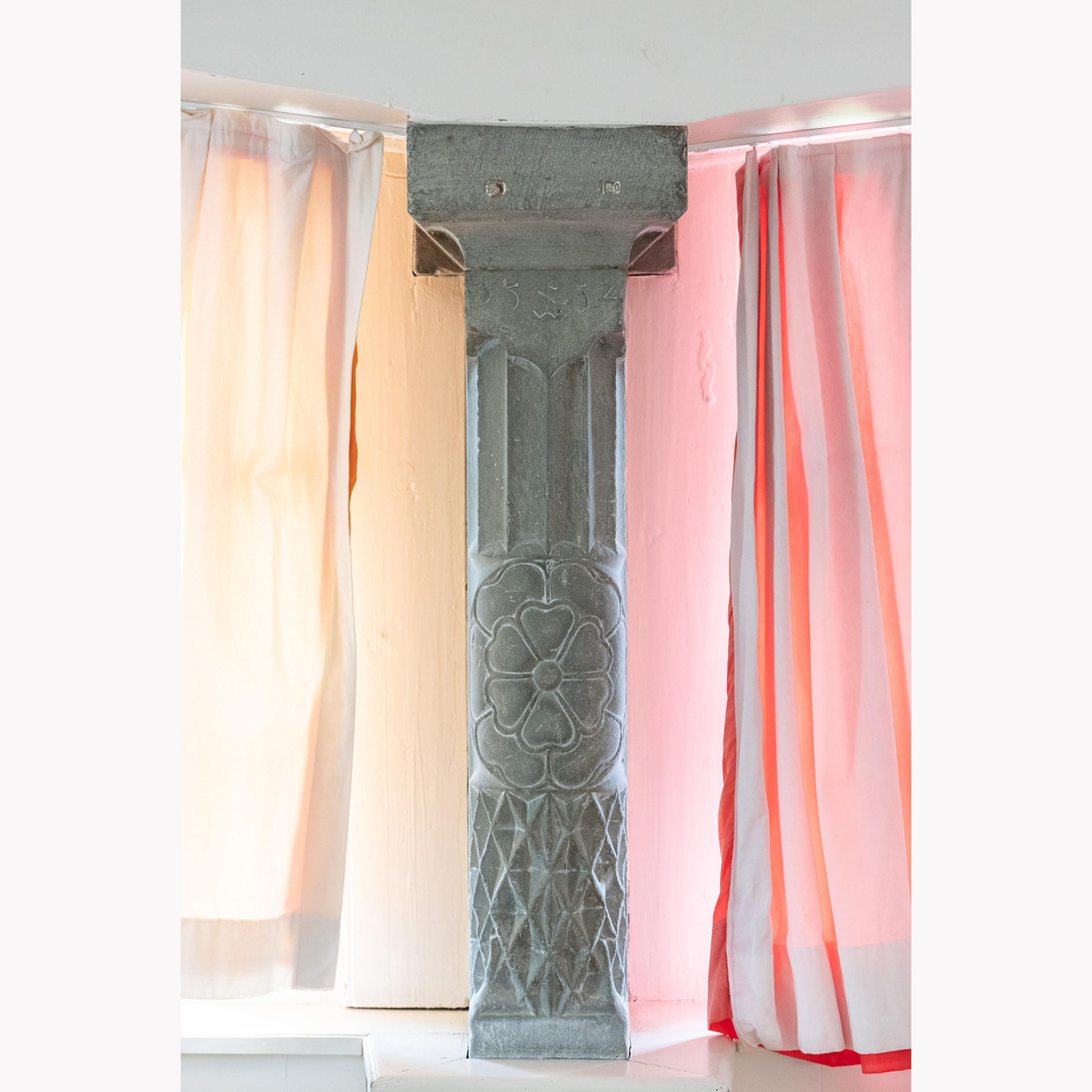 But we were able to save the parts we cared most about."
Bettina and Tony

The conversion was ultimately a success – including financially. Bettina: "The house is not luxurious, but it does have charm." The same goes for the furnishings and fixtures, which consist mostly of old furniture. "We didn't want a designer retreat," she explains.

Tony and Bettina know the history of their house well: originally it was connected to the neighbouring restaurant building, which stood directly by the lake. The garden wall then bordered the water. Before being converted into a restaurant, goods were stored and shipped in the building. It was used for some time as a fish market, post office and also as a police station with a prison.

"There is nothing it hasn’t been," is how Bettina sums up the eventful past of her home. 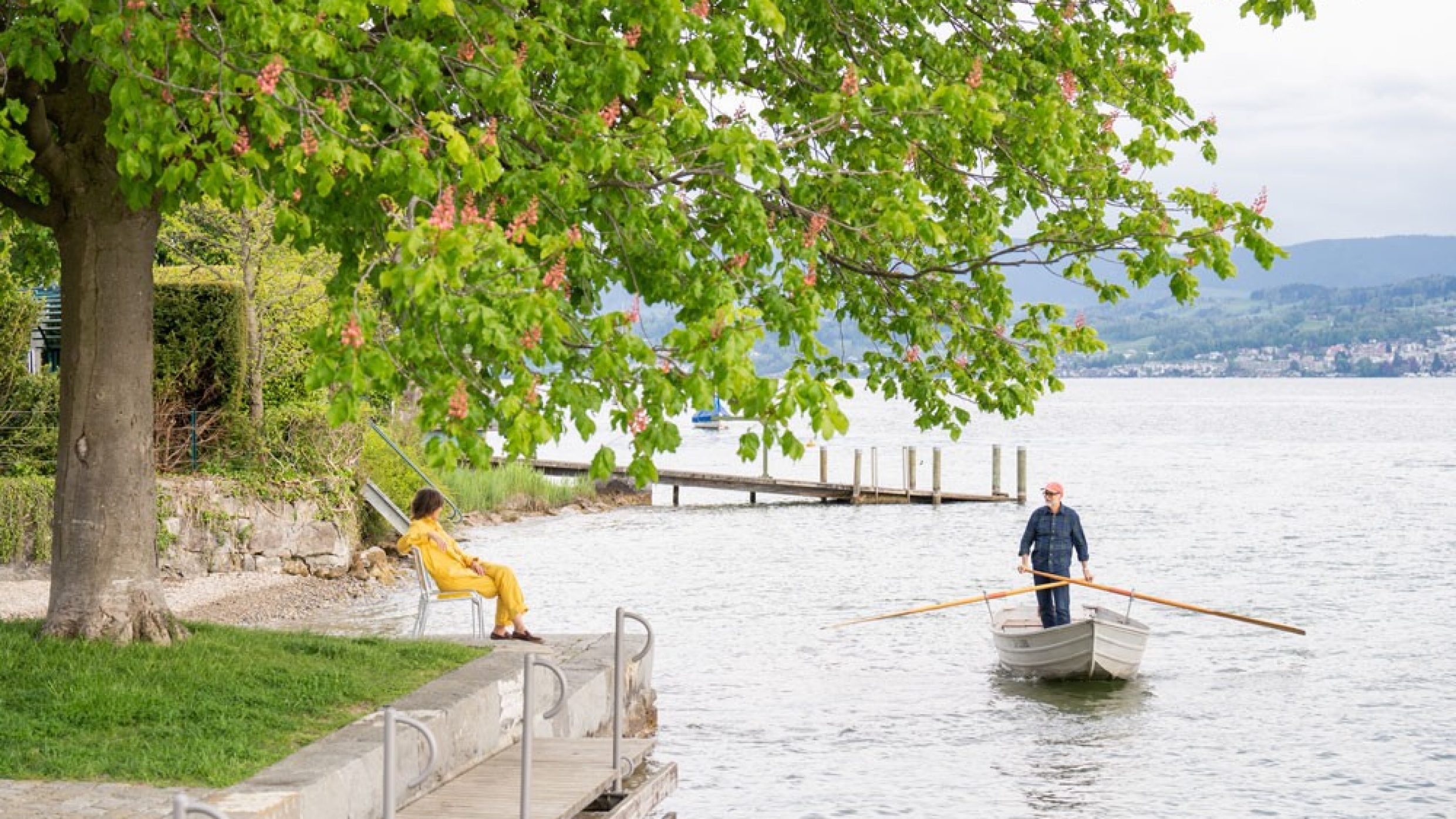 Tony and Bettina are a married couple living in a 470-year-old property on Lake Zurich. 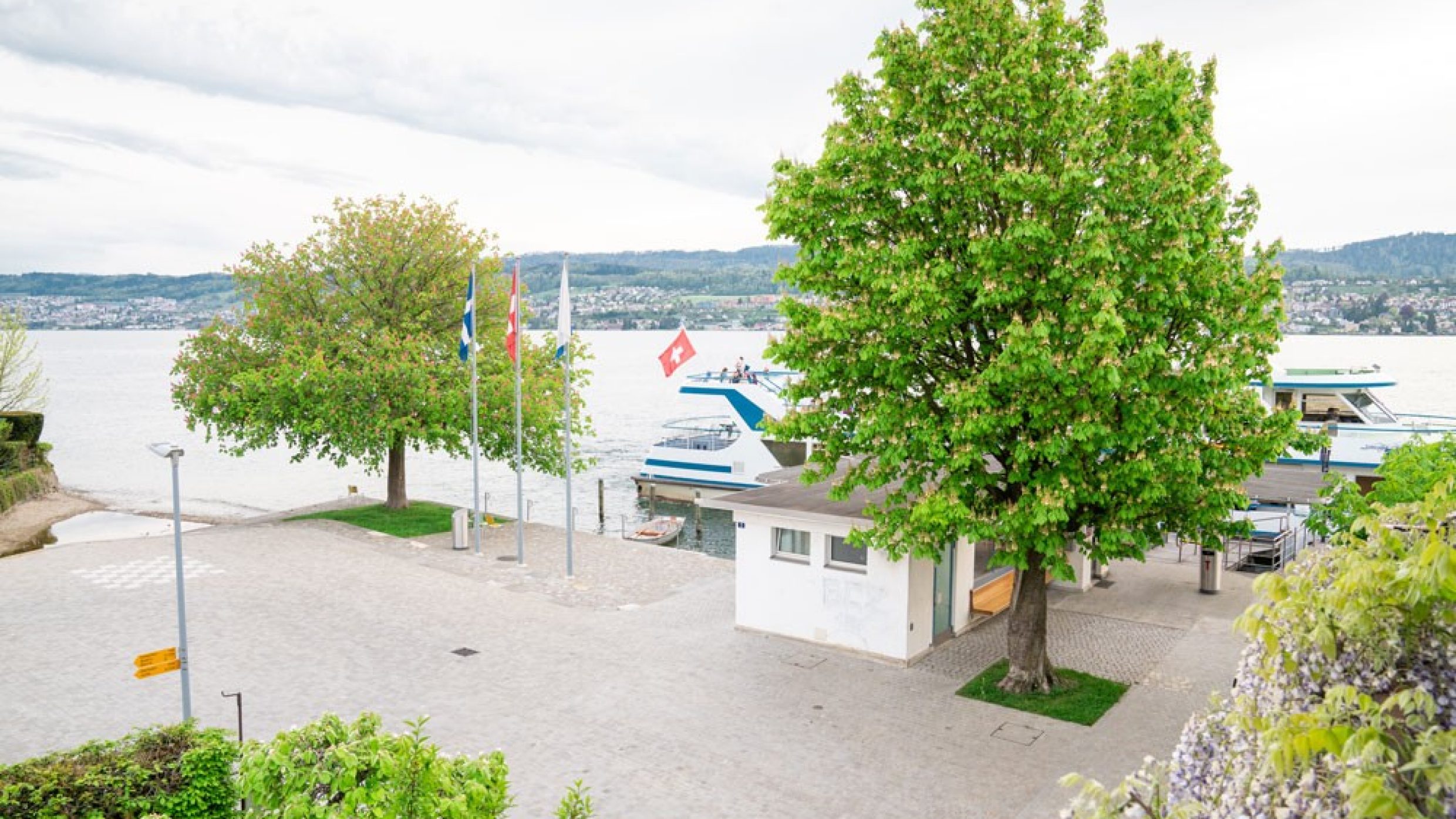 View from the 470-year-old property 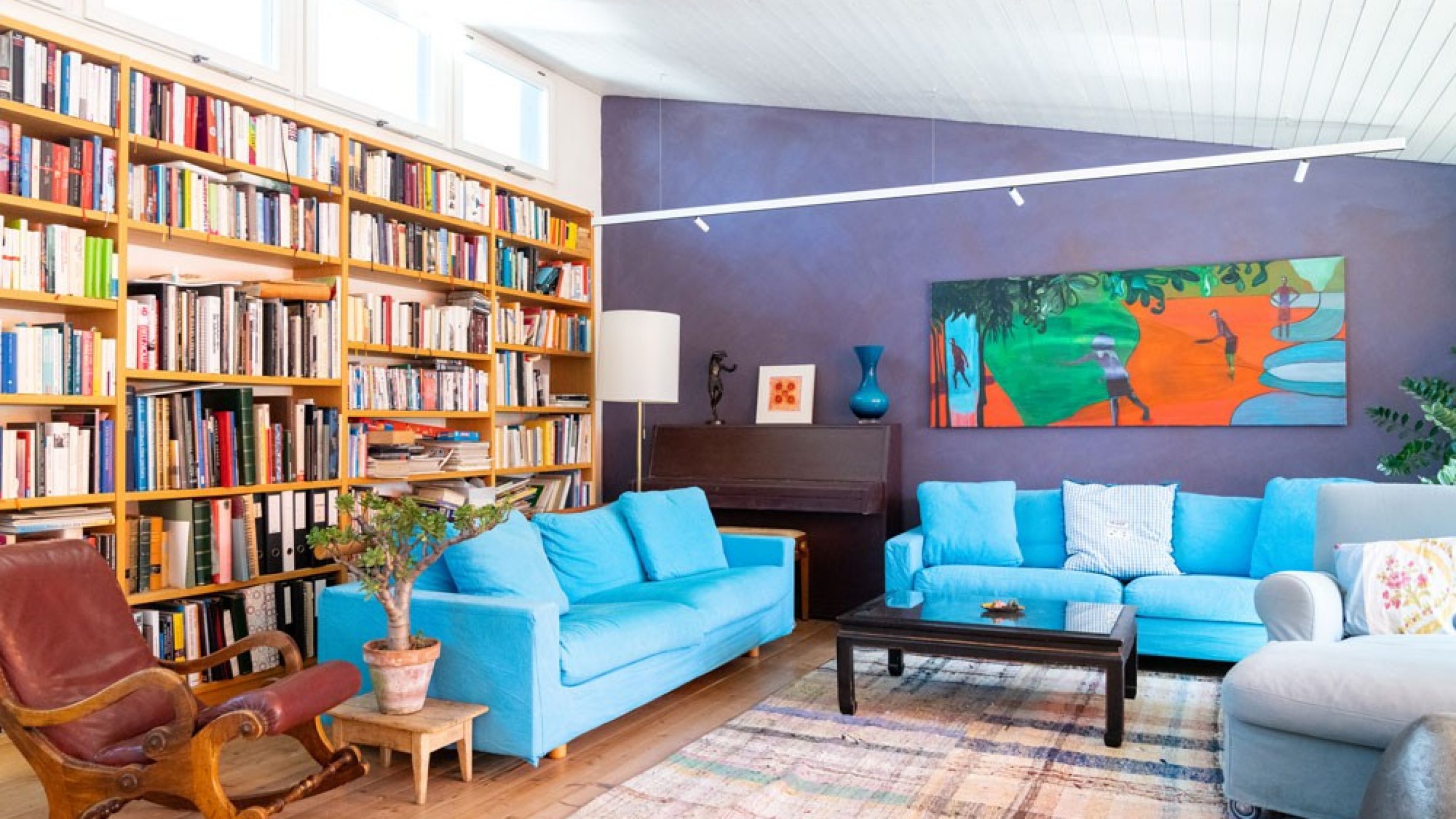 The conversion was ultimately a success. Bettina: "The house is not luxurious, but it does have charm." The same goes for the furnishings and fixtures, which consist mostly of old furniture. "We didn't want a designer retreat," she explains. 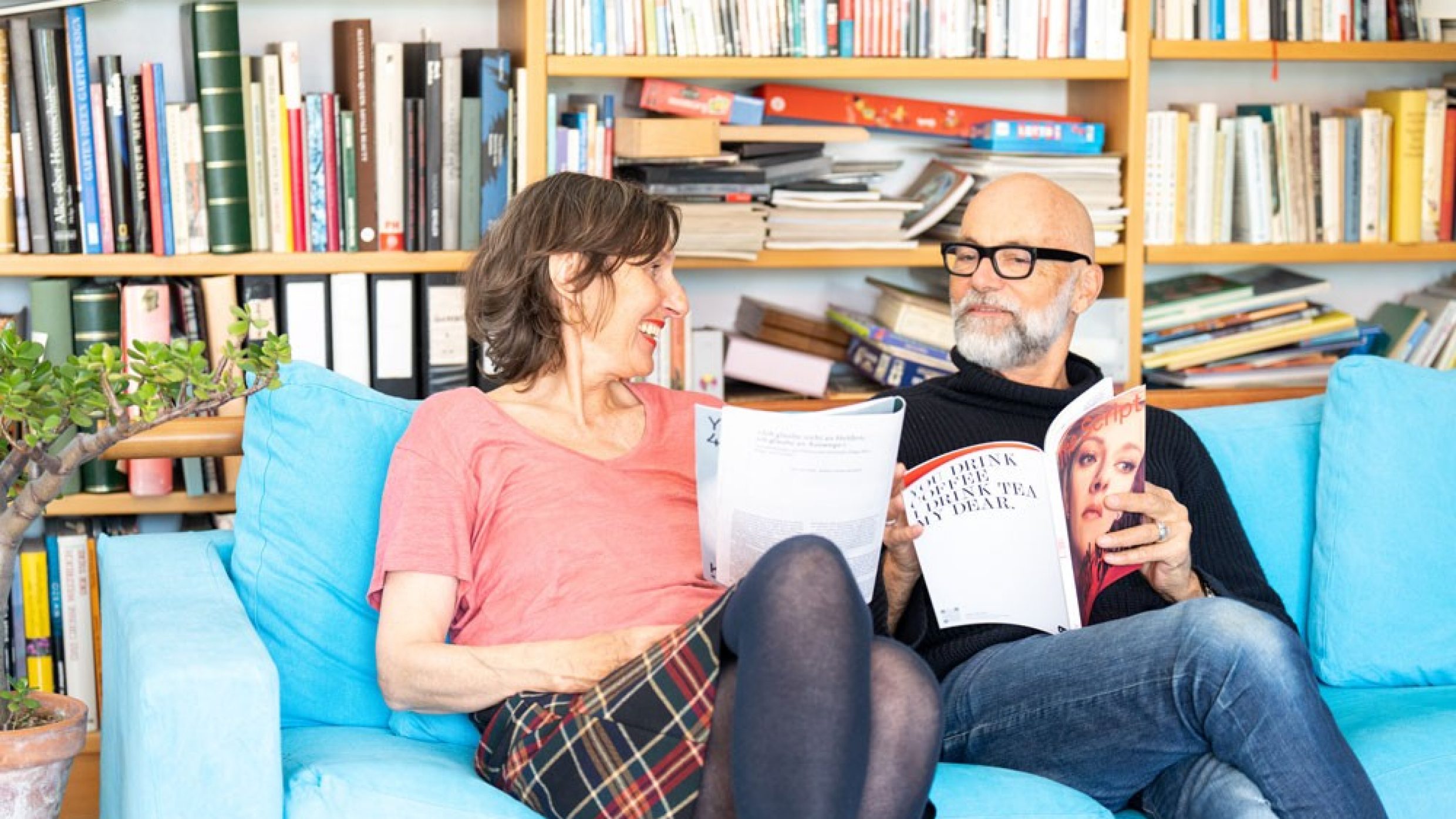 It's quiet in the house today.

Meanwhile, the couple's three daughters have moved out. 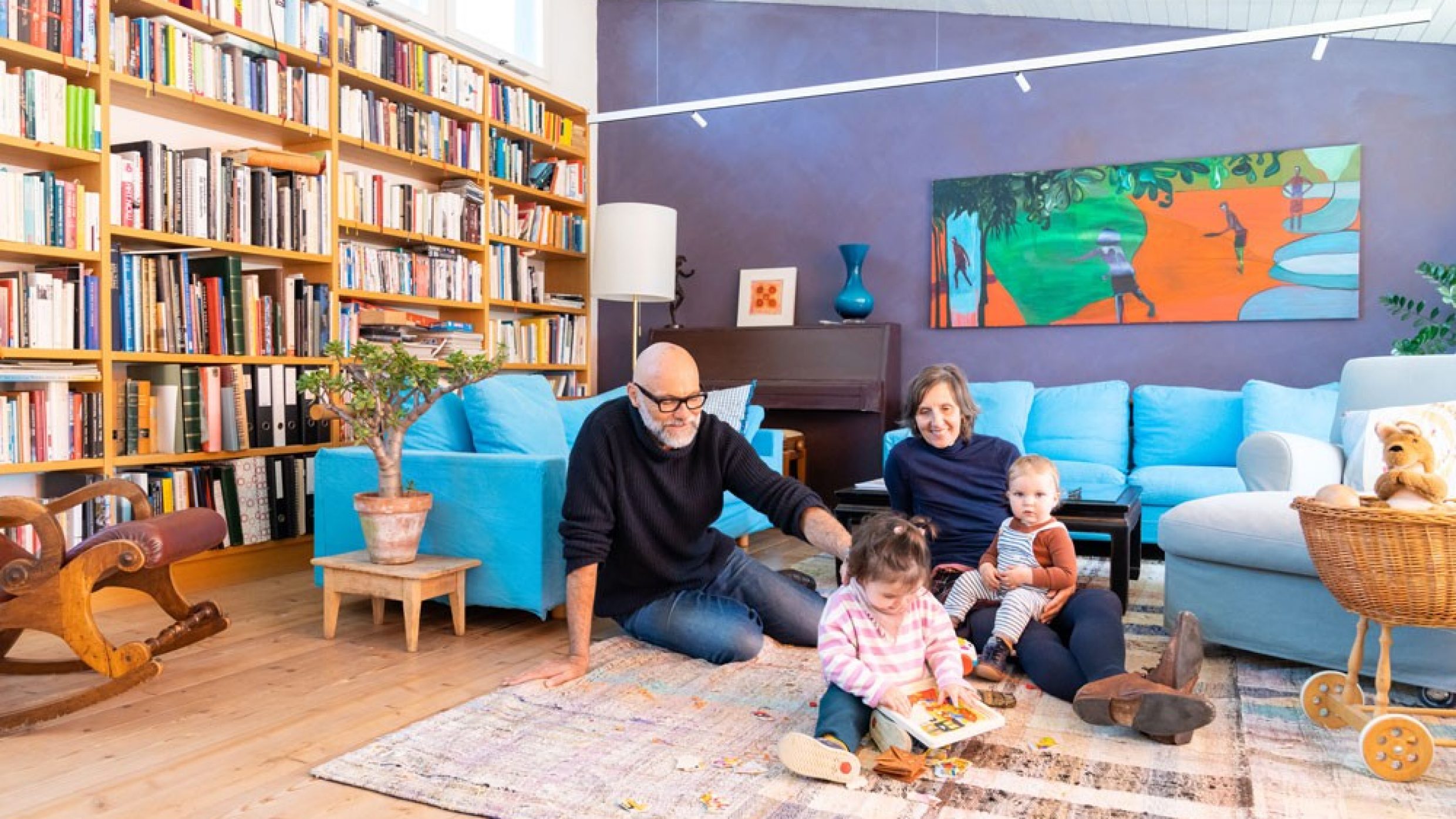 Bettina and Tony are enjoying the house

Especially during these months – before they move to the new place in autumn.

It's quiet in the house today. Meanwhile, the couple's three daughters have moved out. A friend lives in the self-contained apartment. "Our guests often say that it feels like being on holiday here," says Tony. Understandably so, as the green inner courtyard is reminiscent of Italy and the sounds of Lake Zurich reminiscent of the sea. "You can see the water from almost every room," says Bettina. The space allows you to breathe freely. 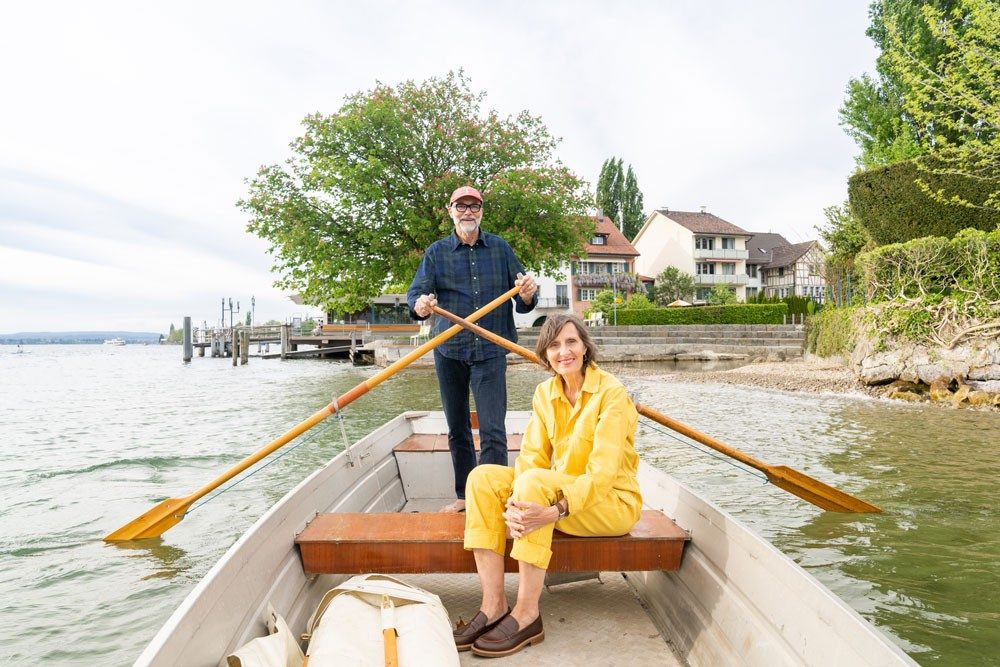 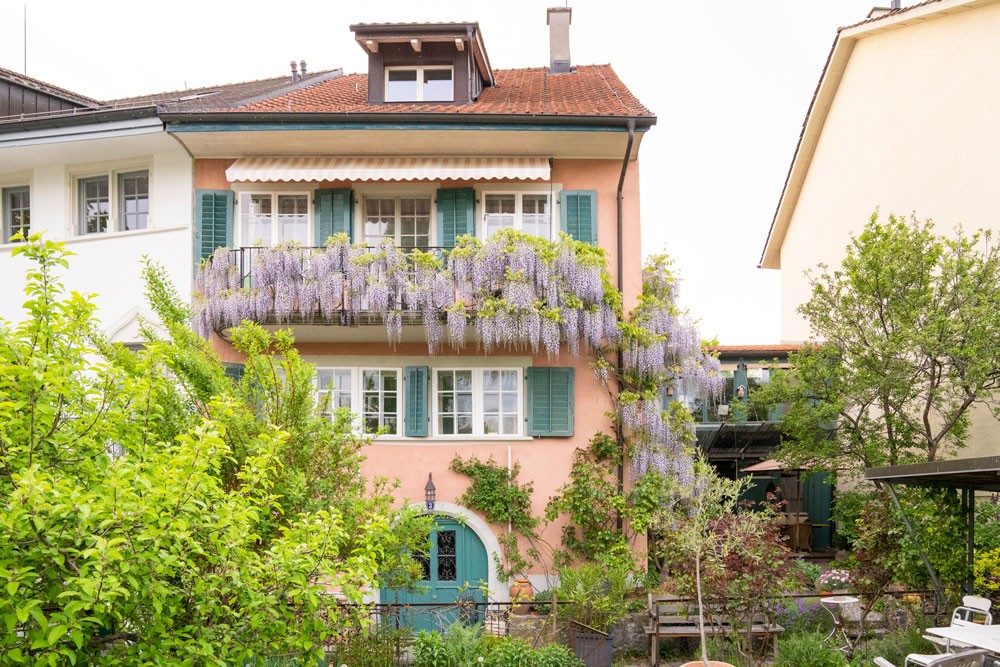 "With over 250 square metres, the house is too big for us now," says Tony. They have an idea of dividing it into two apartments as it was originally designed. "The twins could then move in with their families," says Bettina.

They were prepared to move on the condition that the house remained in the family. Tony and Bettina will move into a new build, which they are constructing with friends in Erlenbach. They can also live a self-determined life there – just ten minutes' walk from their current home. The change nevertheless comes with mixed feelings, concedes Tony. "The planning of the new build and the family discussions were a lengthy process." Bettina and Tony are enjoying the house and especially the proximity to the lake all the more during these months – before they move to the new place in autumn.

Self-determination means living as I am.

In our dream home stories, we – together with our collaboration partner hellozurich – present interesting people in their self-determined home.

Do you dream of owning your own home?

We can assist you with the financing planning and would be pleased to show you ways of making your dream of home ownership come true. Arrange a non-binding consultation with a Swiss Life advisor today.

How do people in Switzerland live? 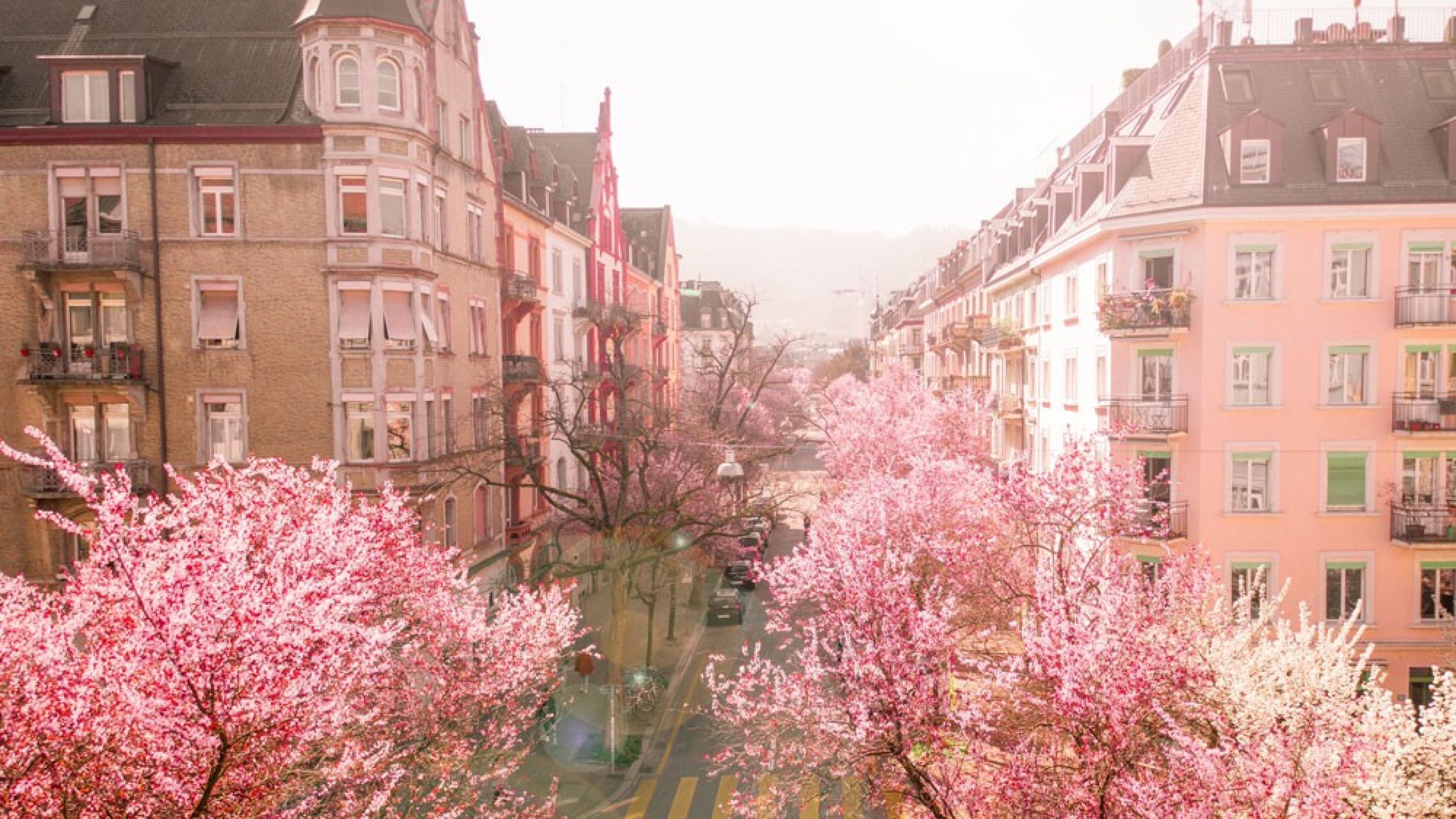 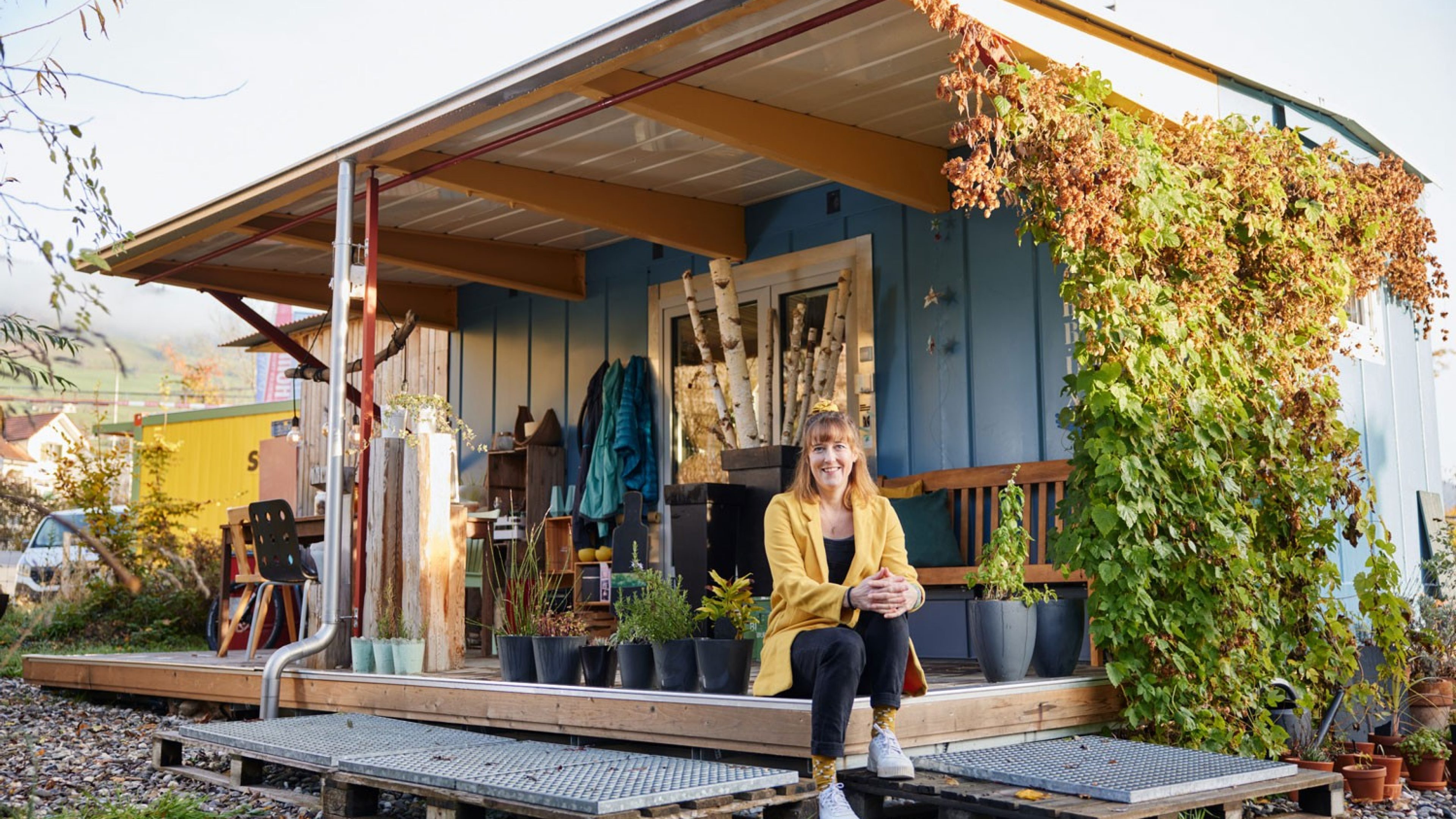 What you need to know about repaying a mortgage 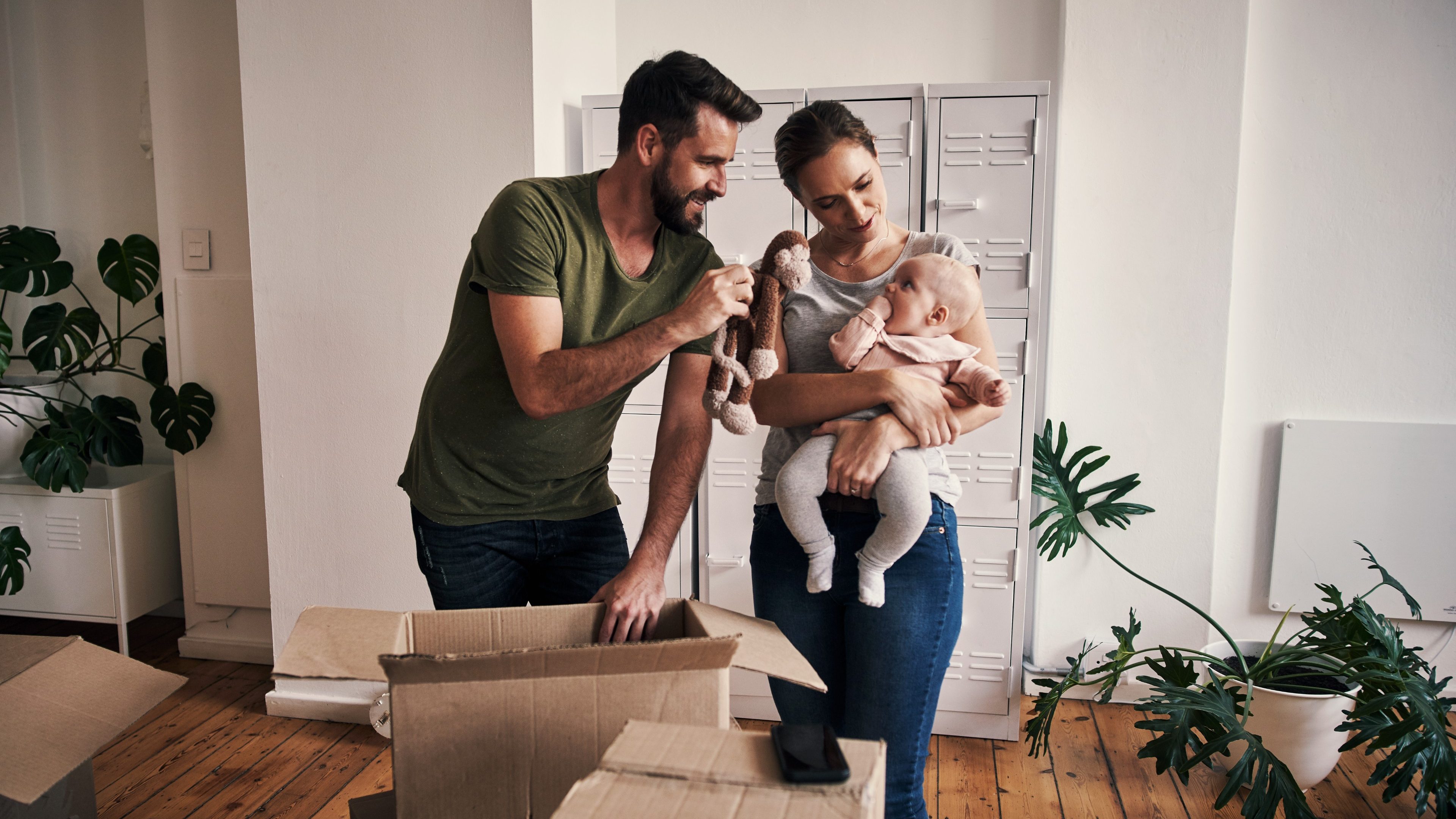