YouTuber, blogger and ardent minimalist: Thomas Kovacs, known in the virtual world as “Sparkojote” (“Thrifty Coyote”), has turned his hobby and his passion into a profession. He deliberately concentrates on what matters in life – and enjoys considerable success doing so.

We have before us a pleasant young man with dyed-green hair. He wears a colourful shirt and dark horn rims. Arthur the cat is curled up on his lap. We’re not surprised when we meet Thomas for the first time. After all, the 23-year-old looks just like he does on his countless YouTube videos. “Hey folks, it’s me, your friend Thomas AKA Thrifty Coyote.” That’s how he regularly greets his followers on his video platform.

Thomas is an online financial expert. As “Sparkojote” he teaches his followers about equities, dividends, business and even minimalism – and enjoys considerable success doing it. What began as a hobby has since blossomed into a full-time job. Thanks to his transparency, we know that in July of this year he grossed around 11 000 francs with his business. He willingly gave up secure employment as a database administrator at a big bank in Zurich two years ago. His current net assets are over 150 000 francs, amassed via cooperation projects with various banks and a Swiss stock exchange as well as through online advertising. He acquired his financial and stock market acumen from specialist literature, blogs and YouTube videos. In the end it was self-study that made him the successful self-employed person he is today.

I am lucky that my hobbies are able to earn me money. Many people have hobbies that cost money.
The "Sparkojote"

But Thomas wants more. Contrary to what many media have mistakenly reported, his goal is not to retire at 30; at that age he plans to have his “first million” and to continue expanding his company. And he is sticking to that goal in self-determination.


Thomas was already saving up for video games and consoles when he was a kid. The difference is that these days he no longer spends what’s in his piggy bank, but invests it long term on the market. When asked what he would do if he were given 5000 francs, he answers quickly: “Invest it.” And his private provisions? They are not overlooked. Each year he deposits the maximum amount into a pillar 3a account.

He learned some important virtues as a youngster from his favourite game, “World of Warcraft”, and they have significantly shaped his success: discipline and perseverance. Principles that have also become part of his philosophy of life. Because Thomas AKA “Sparkojote” is not just a YouTuber, blogger and online shop owner – he is also an ardent minimalist. 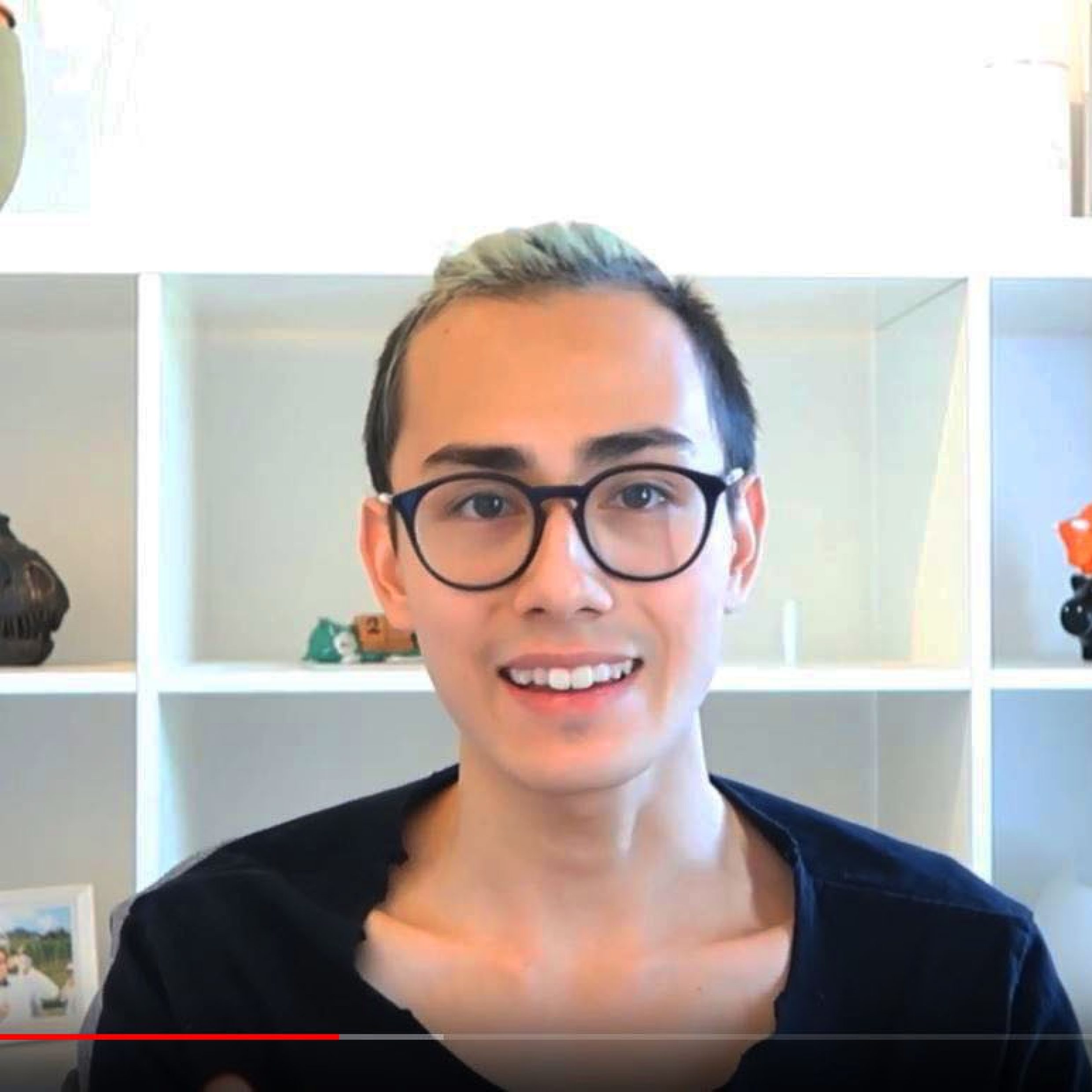 Minimalism is about reducing to the things that you really like. In my case, savings are a side effect and not the main goal.

Thomas's expenses are just 2000 francs a month – and that’s in Zurich. He shares a 2.5-room apartment with his girlfriend and his wardrobe holds fewer than 70 items. He sleeps on a mattress which he rolls out on the floor of his office. Thomas stresses that he isn’t frugal. For frugalists, saving money is clearly the main aim, while minimalists view saving as a side effect. You concentrate on the things you like. That includes material things as well as friendships and hobbies. He enjoys his self-determined life to the full: he has made a profession out of his hobbies and his passion, and he can spend his time as he likes. Deciding for himself when and where he works, and with whom, is a privilege – one he’s more than grateful for. 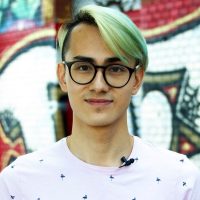 Thomas Kovacs is 23 years old. At 18 he had already opened his first shareholder's safekeeping account. Today Thomas runs a successful financial blog and YouTube channel under the name “Sparkojote”. He also sells trading card games and merchandise in his own online shop. Thomas is a minimalist: he reduces his life exclusively to the things he truly likes. 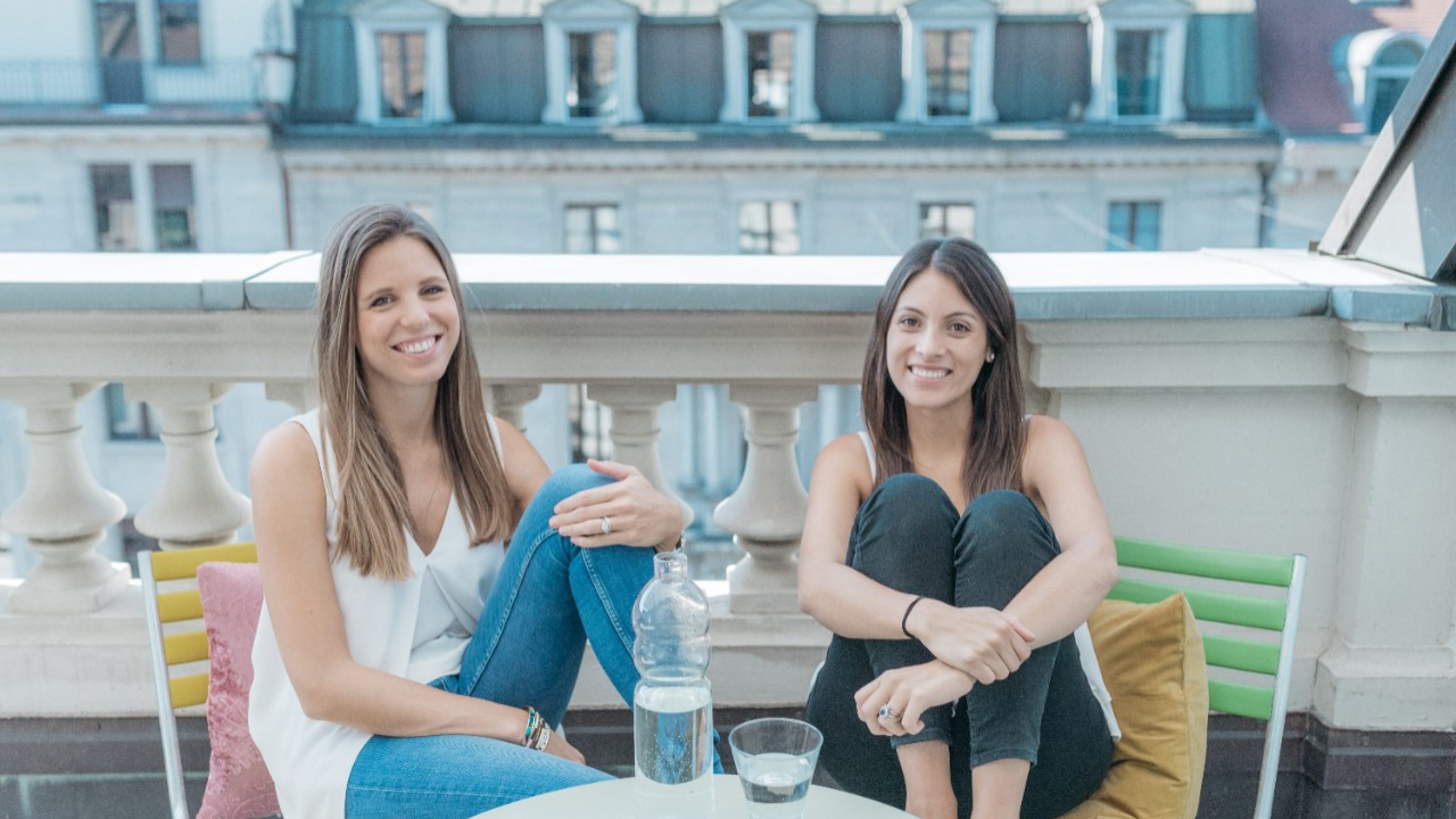 Thierry from Globetrotter: a journey through the world of provisions