For some years now, Swiss Life has been offering its beneficiaries the chance to take part in a special sort of event. At “Impulse evenings” impressive speakers provide answers to open questions and insight into a broad range of issues associated with a longer self-determined life. Dr Heike Bischoff-Ferrari has appeared on stage several times this year at such events – and delighted audiences with her helpful hints on staying healthy.

Our life expectancy is rising and we are growing ever older. And while this may give us more opportunities to realise our potential in old age, to shape our lives the way we like them, to devote ourselves to new hobbies or to make a career change, it also means that we need to think about tomorrow today. If we want to go on enjoying life in self-determination in old age, we need more than private provisions: we also need to think about our physical health.

Dr Heike Bischoff-Ferrari – Director of the Geriatric Clinic at Zurich University Hospital and Professor of Geriatrics and Age Research at the University of Zurich – offers valuable tips on slowing our ageing process and remaining independent and fit in old age.

What can I do to remain fit in old age?

About Dr Heike A. Bischoff-Ferrari

Dr Bischoff-Ferrari is 52 years old. She grew up in Baden-Württemberg and has lived with her husband and their son in Feldmeilen since 2005. She spends every free minute with a good book and walking in the mountains with friends and family. Self-determination for her means planning activities together with others and being able to enjoy her time without restrictions or hindrances. And when she can no longer do that by herself, then with mutual assistance.

Dr Bischoff-Ferrari trained as a physician in Ulm and received clinical training in internal medicine, rheumatology, orthopaedics and geriatric medicine at Basel Cantonal Hospital and the Felix-Platter-Spital in Basel. She was awarded her doctorate in 1997 at the University of Basel. She spent the period from 2000 to 2005 in Boston at Brigham & Women’s Hospital and was appointed a member of the faculty at Harvard Medical School in 2002. At the same time, she received a research stipend from the Harvard School of Public Health to study research methods, nutrition and public health. She was made a full professor in the field of nutrition and bone and muscle health at the University of Zurich in 2007 and was awarded the degree of Doctor of Public Health at the Harvard School of Public Health in Boston in 2008.

In 2013, Prof. Bischoff-Ferrari became the first Professor of Geriatrics and Age Research at the University of Zurich and, in 2014, the first Director of the Geriatric Clinic at Zurich University Hospital. She has headed Europe’s largest study on prolonging healthy life expectancy (DO-HEALTH) since 2011 and has been chief physician of Zurich’s University Association of Geriatrics since 2019.

Swiss Life has been organising Impulse evenings for some years. Absorbing talks by a variety of speakers show us how we can shape our life in self-determination. They also offer insight into a wide range of aspects – from private provisions to living well in old age and slowing the ageing process.

Budget planning for retirement: how much will I be able to afford after I retire? 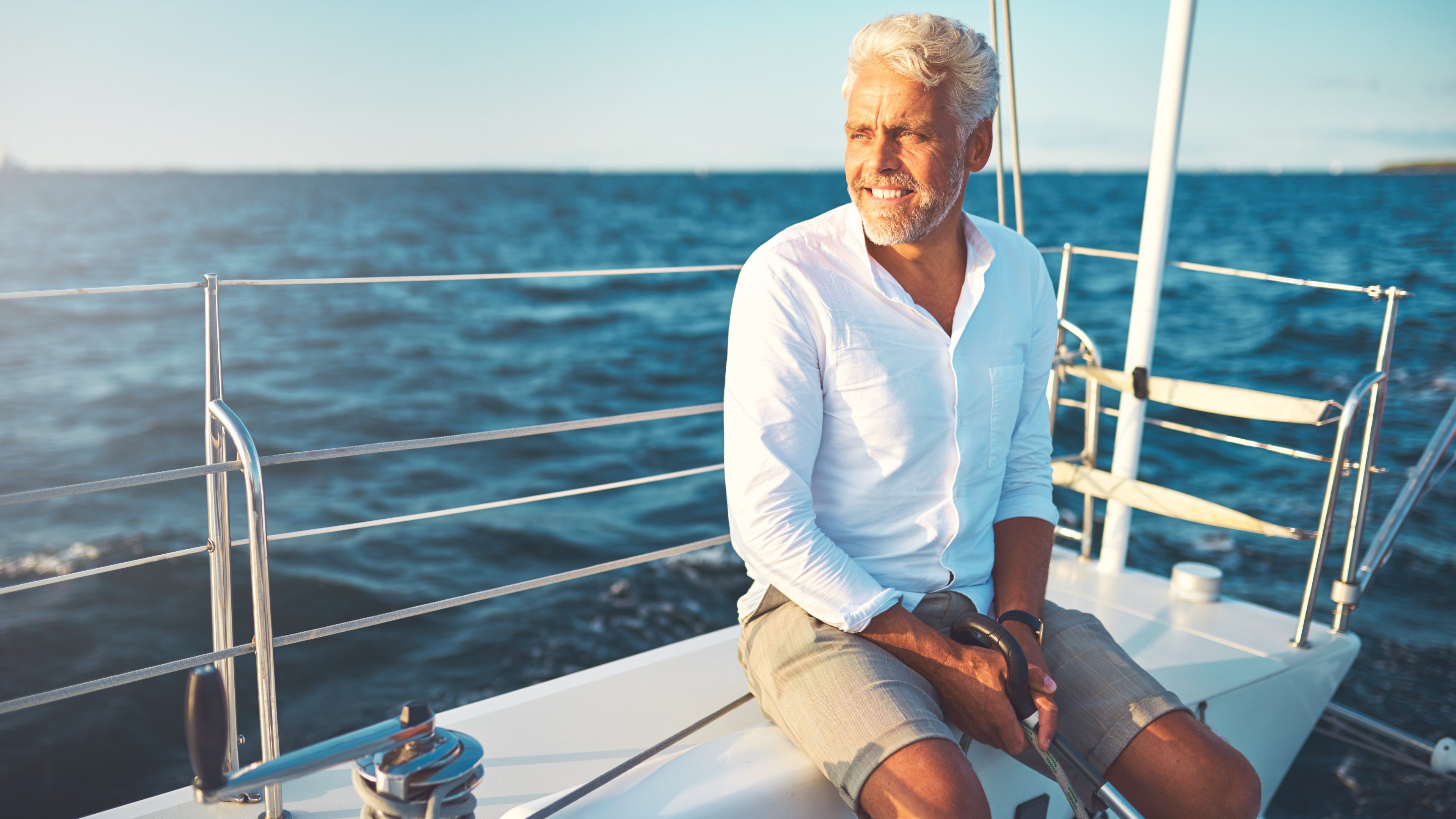 Marcel Henrion and the screenplay for a secure future 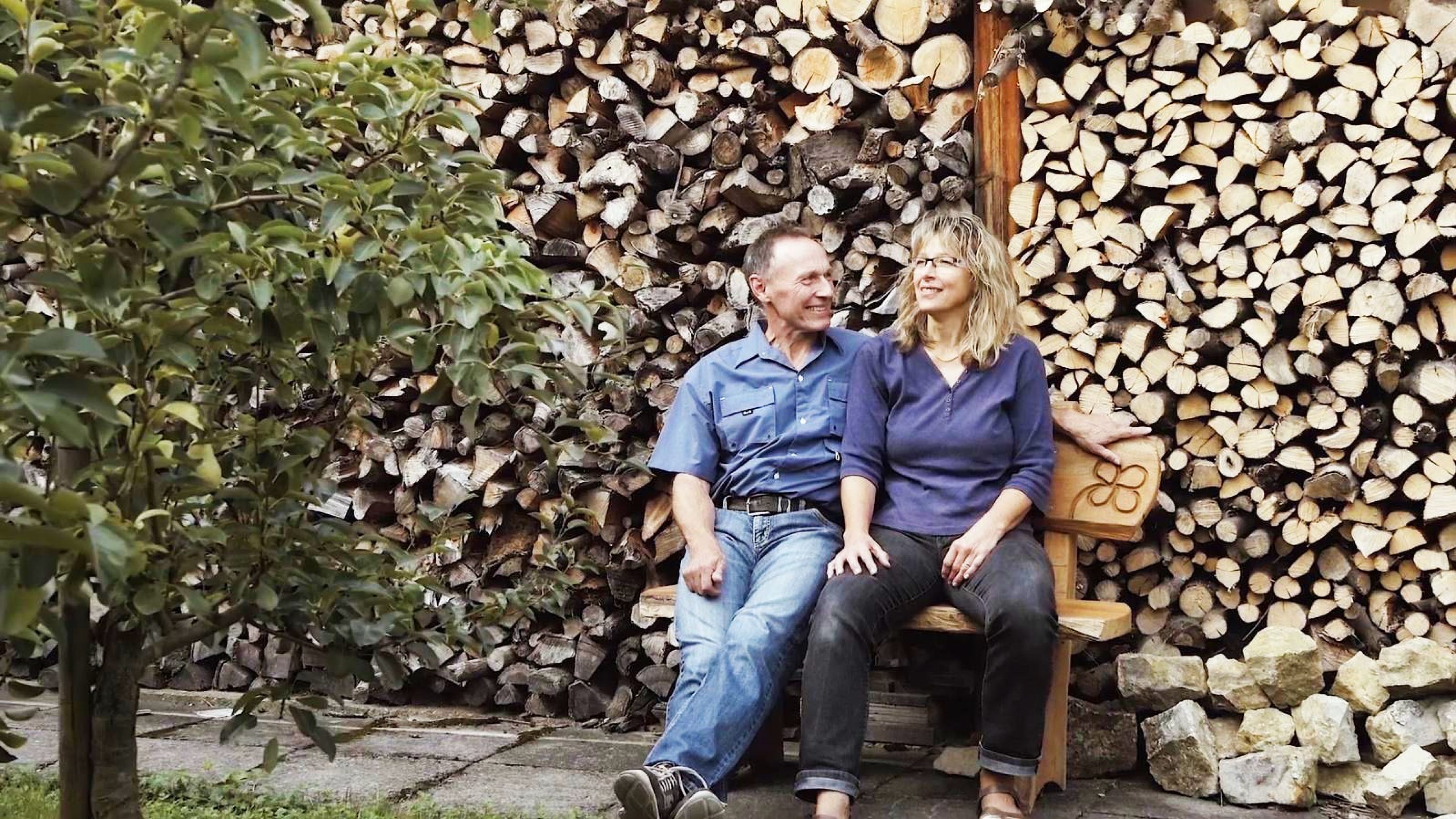