Some emigrate for love, others love adventure or are looking for a stellar career abroad. The common thread for most emigrants is the desire to structure their lives in a self-determined manner. While few think about insurance or future provisions, there are some important points to keep in mind in this regard. But those who plan their emigration carefully will be able to look to their financial future with confidence, even if they are living abroad.

In recent years, the number of Swiss living abroad has risen by about 2% annually. According to information from the Federal Department of Foreign Affairs (FDFA), around 11% of the Swiss population lives abroad. Of the 788 000 Swiss people living abroad at the end of 2021, 64% live in Europe. The most popular destination for emigrants is France, followed by Germany and the Italy.

The decision to move abroad is often made quickly. But rather than hastily packing your bags, you should plan carefully. Otherwise, the dream of a beautiful life abroad may quickly come to an end. In particular, you should take a close look at your pension situation. Early planning is important, as your insurance company will only be able to show you financial solutions while you’re registered in Switzerland.

People who live and work in Switzerland pay into AHV/IV, thus not only providing for their retirement, but also gaining financial protection in the event of death or disability for themselves – and their family. This protection is no longer available following emigration. For each year without contributions, 2.3% of both AHV pensions will be missing later on. However, these contribution gaps can be avoided.

Protection depending on your situation and destination:

Second pillar – the age is crucial

What happens to second pillar capital depends primarily on the destination country and the pension fund regulations.

Those moving to a country outside the EU/ETFA can draw all of the capital from the pension fund. Those in the EU/EFTA who continue to be covered against the risks of death, disability and old age can only be paid the supplementary portion.Instead, the capital will be transferred to a vested benefits account or custody account and cannot be drawn until at least five years before normal retirement age.

With most pension funds, retirement cannot be taken before age 58. Only then can the pension fund assets be drawn as a lump sum or monthly pension. From this point on, it does not matter if you live in Switzerland or abroad.

Once a withdrawal option (lump-sum withdrawal, pension, combination) has been chosen, it can no longer be changed. So you no longer need to think about it anymore. But it is advisable to contact the pension fund before emigrating, as pension funds have different rules. In addition, a full cash payout requires proof that you are leaving Switzerland.

Early withdrawal from the third pillar

When you leave Switzerland you can withdraw your 3a pillar assets – no matter which country you emigrate to. The payout should only be initiated after you give notice of departure from Switzerland and register in the foreign country. In this case, withholding tax will be deducted from the payout, with the level based on the canton. For this reason, it is worth transferring the pillar 3a assets to a bank foundation domiciled in a canton with low taxes. Those already drawing pension assets before they emigrate must pay taxes on them separate from other income, which is generally more expensive than withholding tax.

Make an appointment for a consultation

Are you planning to emigrate, or do you have general questions regarding your future provisions or insurance? Our pension and financial experts would be pleased to look at your individual situation and show you solutions for making your dream of emigrating in a self-determined manner a reality. 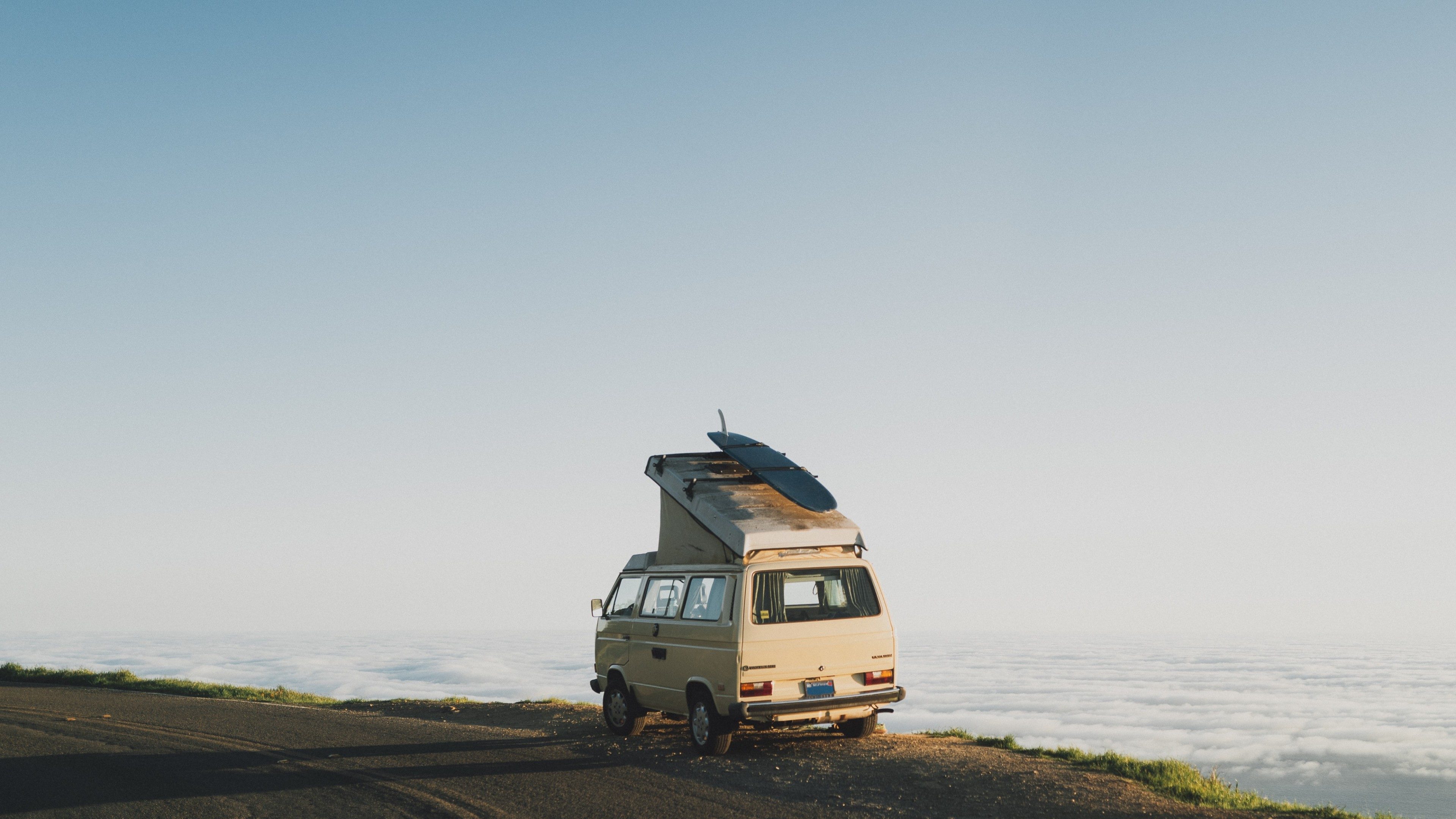 Sabbatical – What must be kept in mind on a time out from your job? 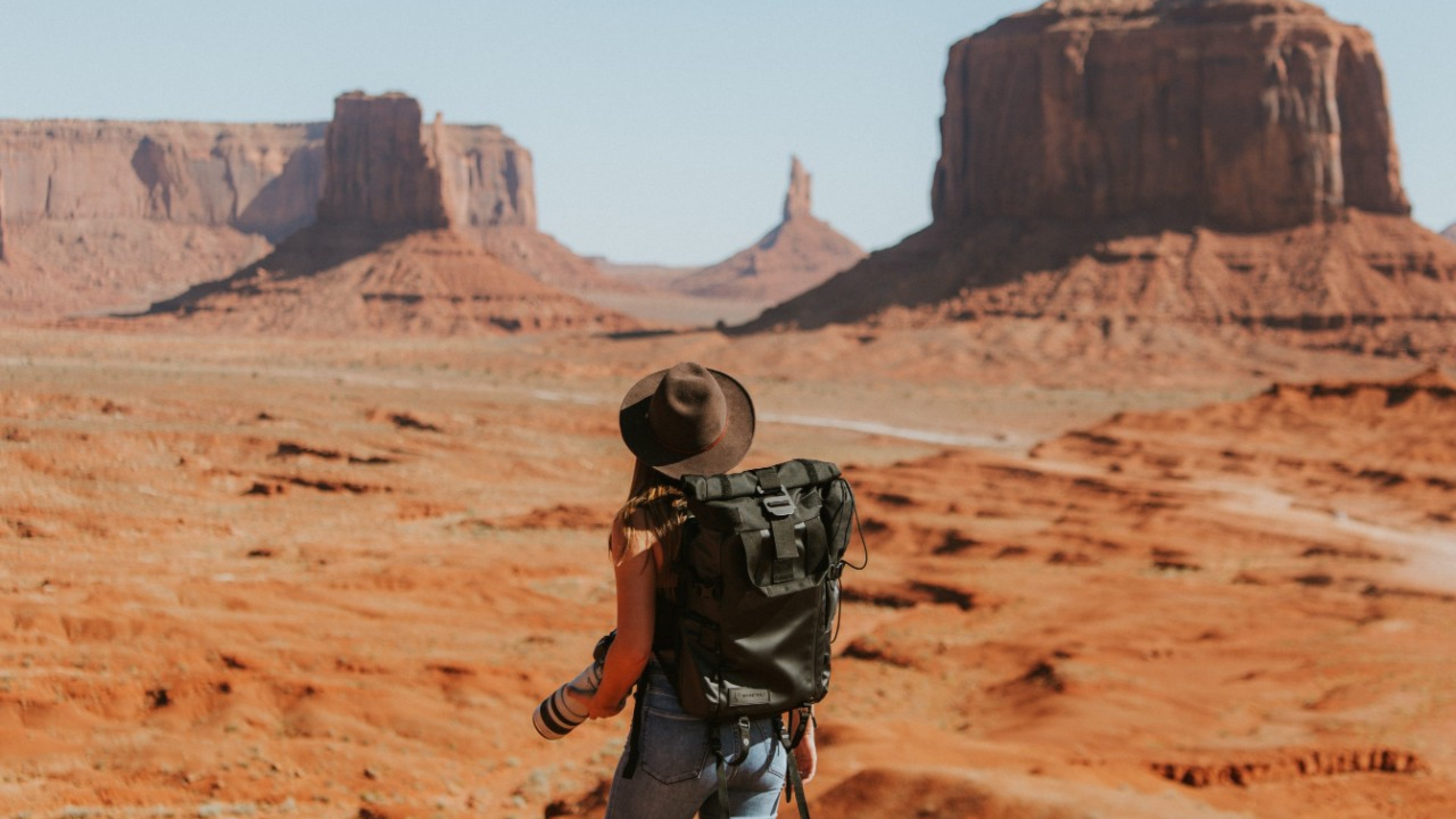 Pension provision for women: ten tips for your retirement provisions 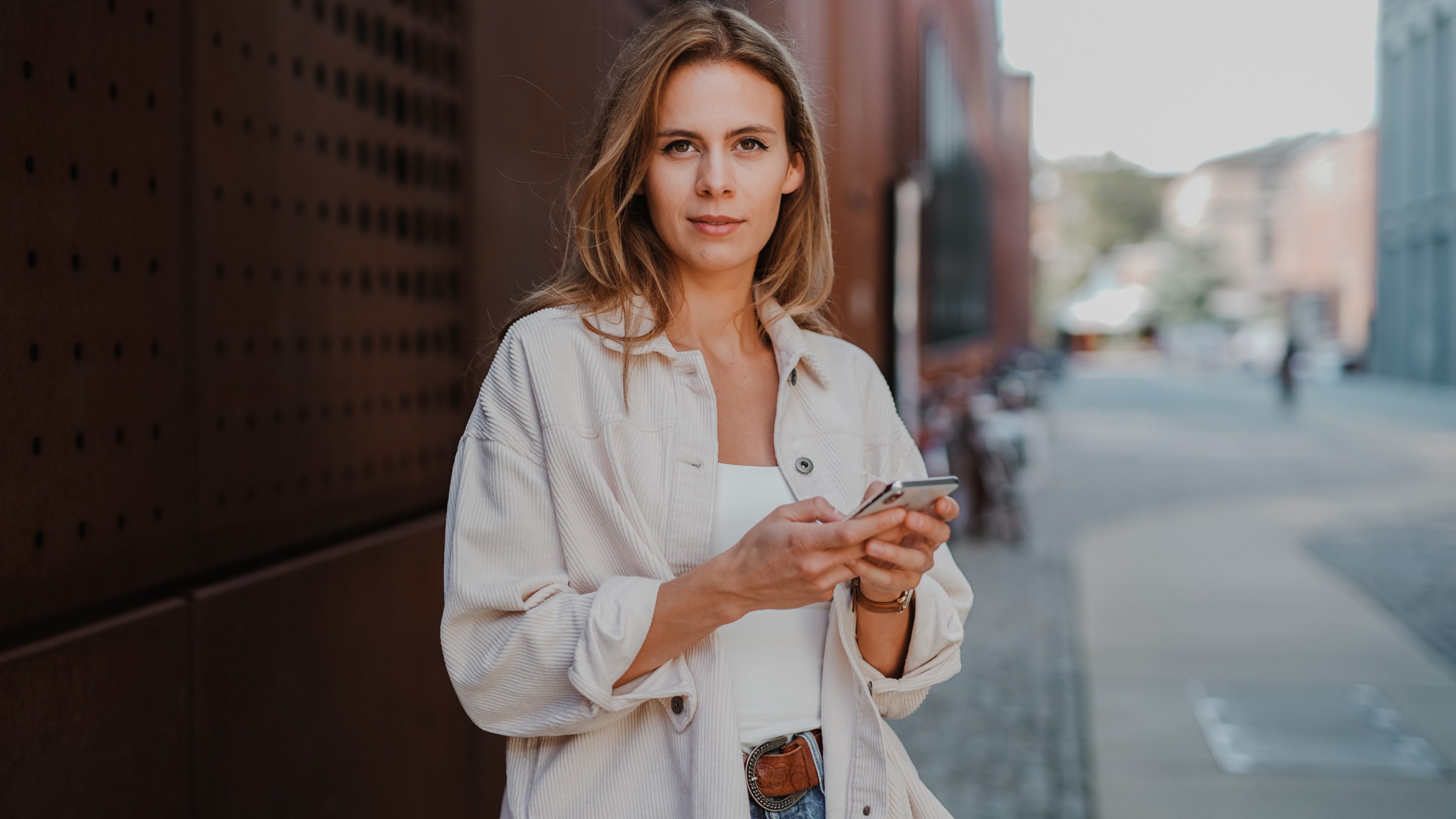