Human self-determination is a core theme of the work of best-selling author T.C. Boyle. He now views it differently from at the beginning of his career. An interview with the 70-year-old literature rebel.

Your parents were alcoholics and you used to be a junkie. Now you’re one of the world’s most famous writers. Was that not an act of self-determination?
My life has been shaped by generational urges and decision-making that in retrospect does not so much reflect free will as natural imperatives. Thus, I rampaged as a teenager, found sex and love in my twenties, reproduced in my thirties, bought and maintained a house in my forties and now, having defeated my enemies, I look forward only to death. The question is: do other animals know that they must die or are they blessedly free of that crushing knowledge?

One of the recurring themes in your work is free will. Why is this so important for you?
Because it is the central question of human existence. Like all of us thinking apes on this mysterious and purposeless planet, I am wondering if there is a demarcation between the purely biological functions of our species and the higher mental processes. That is, can we consider thought simply a product of our neurology and the various hormones and chemicals that drive it, or is it something numinous and indefinable in purely biological terms? Thus, are we, as Descartes claimed, above the animals, who are mechanistic and locked into their biological roles, while we have free will?

Are we?
I like to think that my life has been self-determined, but of course, it is a product of accident, like all lives. 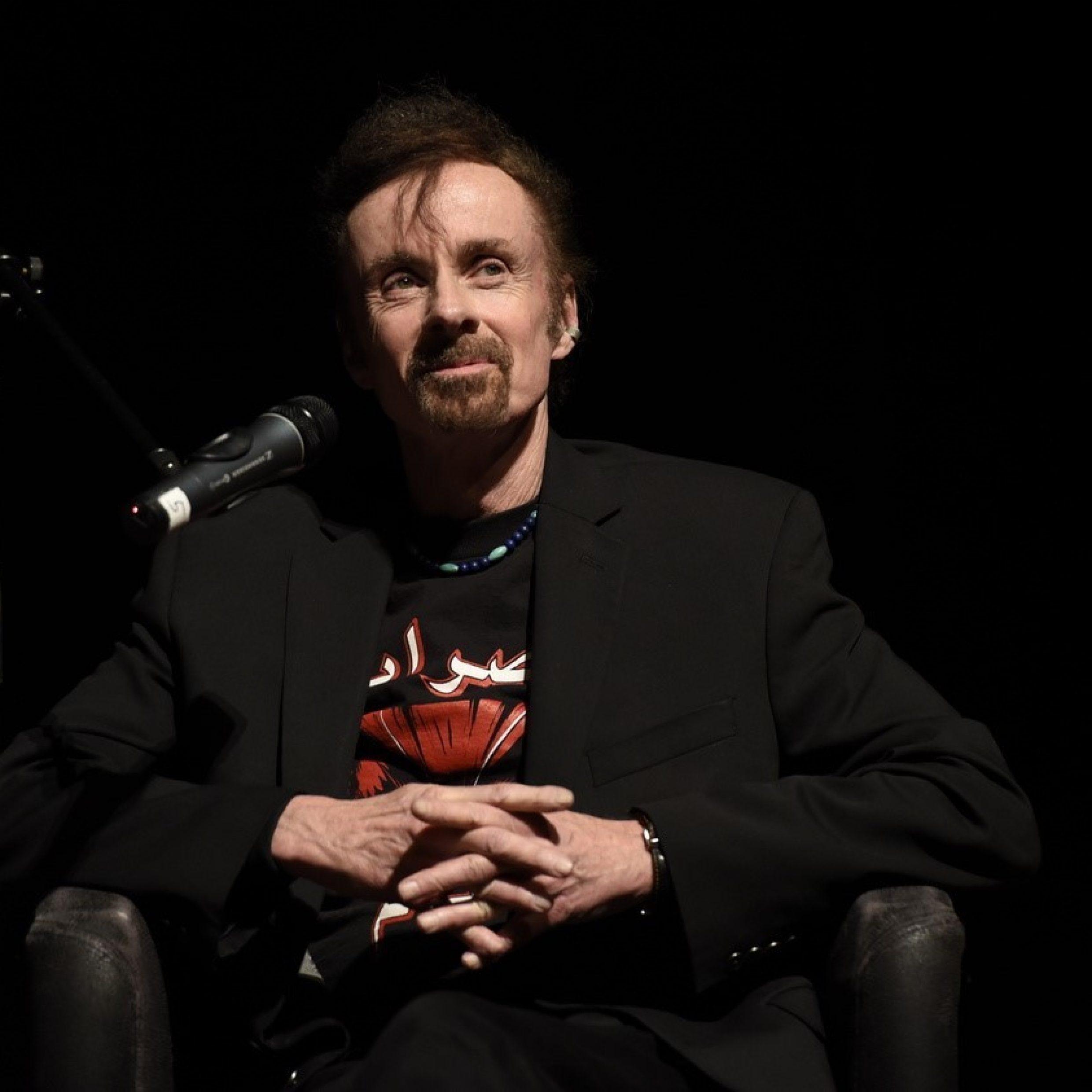 I like to think that my life has been self-determined, but of course, it is a product of accident, like all lives.
T. C. Boyle Rock star and literary ‘enfant terrible’

You tackled the question of free will for the first time in World’s End 32 years ago.
Yes, in this multi-generational story set in the place of my birth along the Hudson River, I was wondering how much of what we inherit genetically winds up controlling our behaviour. If we have our father’s frame and mother’s nose, what about our parents’ behaviour? Are we locked into following the same path? Or do we have free will and the ability to orchestrate our lives in our own way? At that time I had no clear answer to this.

And now?
More and more, as neurologists and endocrinologists have unlocked our hormonal secrets, we find that our behaviours are far more controlled by biology than we had previously thought. Free will may well be an illusion.

Would you say that writing a story is an act of free will?
Art and suicide are pure acts of free will, though the talent, disposition and desire for art are genetic (and, ultimately, irrelevant, as the imperative of death cancels out everything). The best I can give you is this: if we are very, very lucky, we may be able to address the mystery of life through art and try to live on an animal level as best we can, which is to say that I am very, very lucky.

Our behaviours are far more controlled by biology than we had previously thought. Free will may well be an illusion.
T. C. Boyle

In the end, free will is a philosophical debate. Did you choose art – or was it the other way around?
One could say that the art chose me. Am I dwelling in the collective unconscious? I think so.

Your latest novel The Light is about Timothy Leary, the guru of the LSD movement in the 1960s. Why do people keep asking for a “strong” man?
Because we quickly give up. Because it is easier to hope for solutions from a guru – be this a drug-meister or the Pope in Rome – than to seek solutions ourselves. Leary, like other historical personages I’ve made use of in my novels, was the kind of hero figure we all seek, one who can bring us to the light and resolve all these nagging existential issues.

Is it more difficult to achieve self-determination in today’s world than 50 years ago?
The population of the world has tripled in that time. Global warming is destroying the world and the wars for resources are underway. You tell me.

What is the best thing for a writer about growing older?
I would say the same as for all artists: the more experiences you have, the more perspectives you gain. But that does not necessarily make you happier. Remember what the existentialists write: “Everything is absurd when you know that you’re sentenced to death.” And that’s something we all are. So what’s the point of all this? When John Updike, one of my role models, was terminally ill, he was once asked: “Is it not consoling to think you’re leaving behind children and grandchildren?” He replied: “Possibly. But my children are not me.” Is this not a thought that we all have? 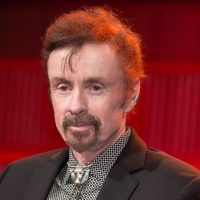 Tom Coraghessan – T.C. for short. Boyle (70) comes from Peekskill in New York State, grew up with alcoholic parents and became a junkie himself. He is considered one of the greatest contemporary US writers. His first novel Water Music made him famous back in 1982, and fifteen more followed, of which the most recent, The Light (2019), is about LSD pioneer Timothy Leary. Boyle has been showered with awards, his books are translated into 30 languages, and his live performances have made him a rock star and literary ‘enfant terrible’. He also teaches English at the University of Southern California. T.C. Boyle has been married to Karen for 45 years, with whom he has three children. The couple lives in Montecito, near Santa Barbara in California. 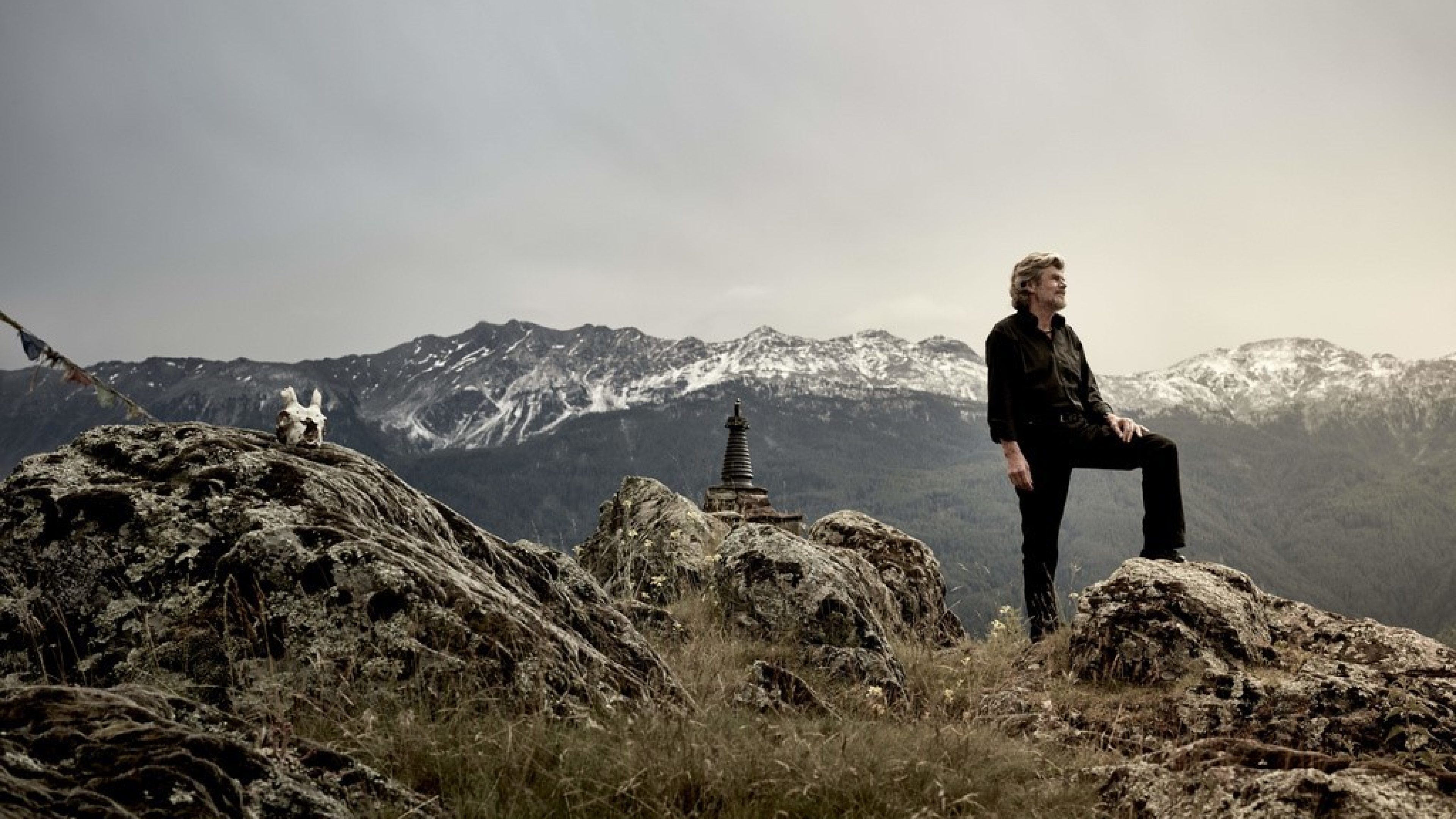 «Talk with kids about money as often as possible» 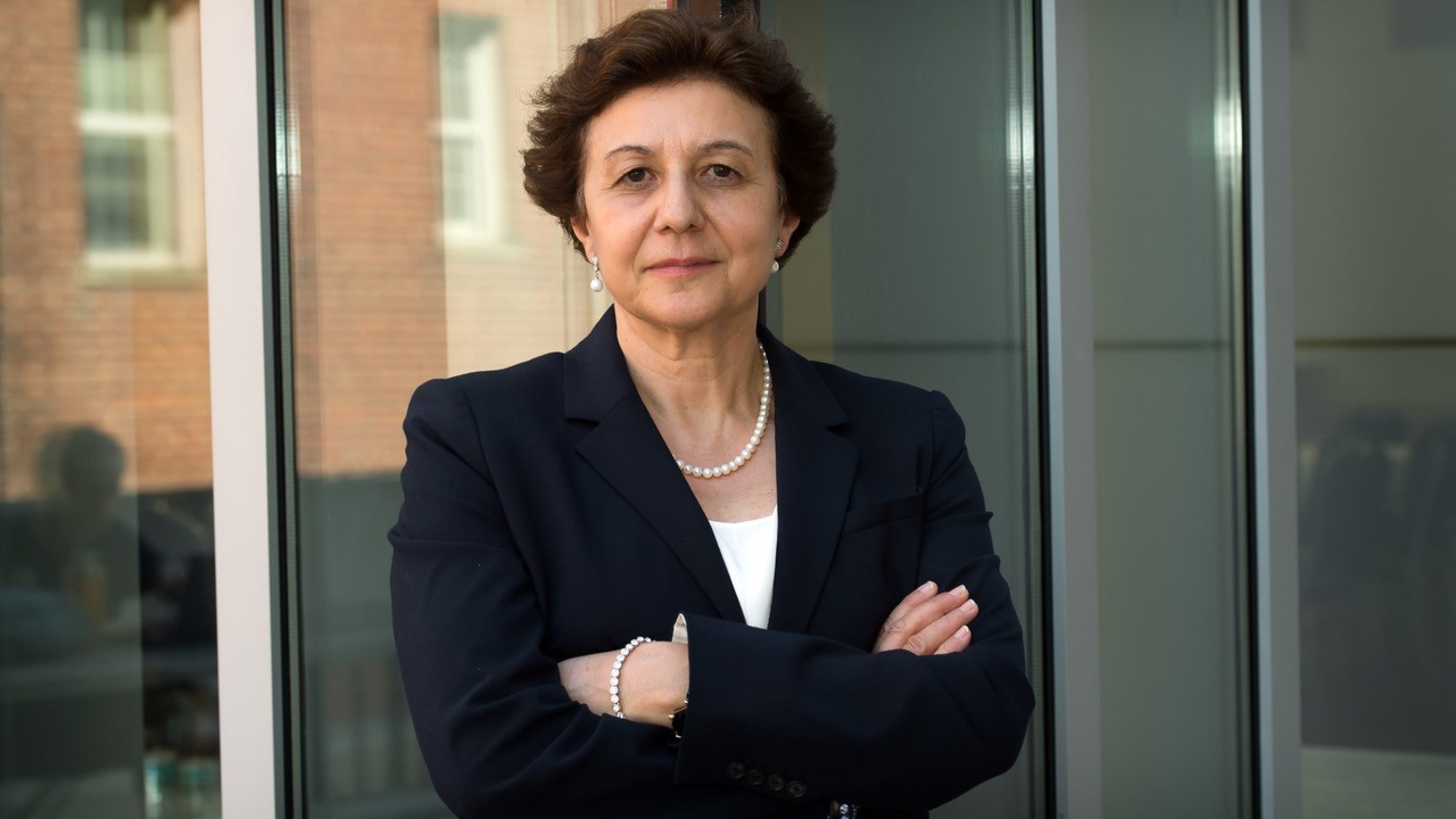 “It is important to be optimistic” 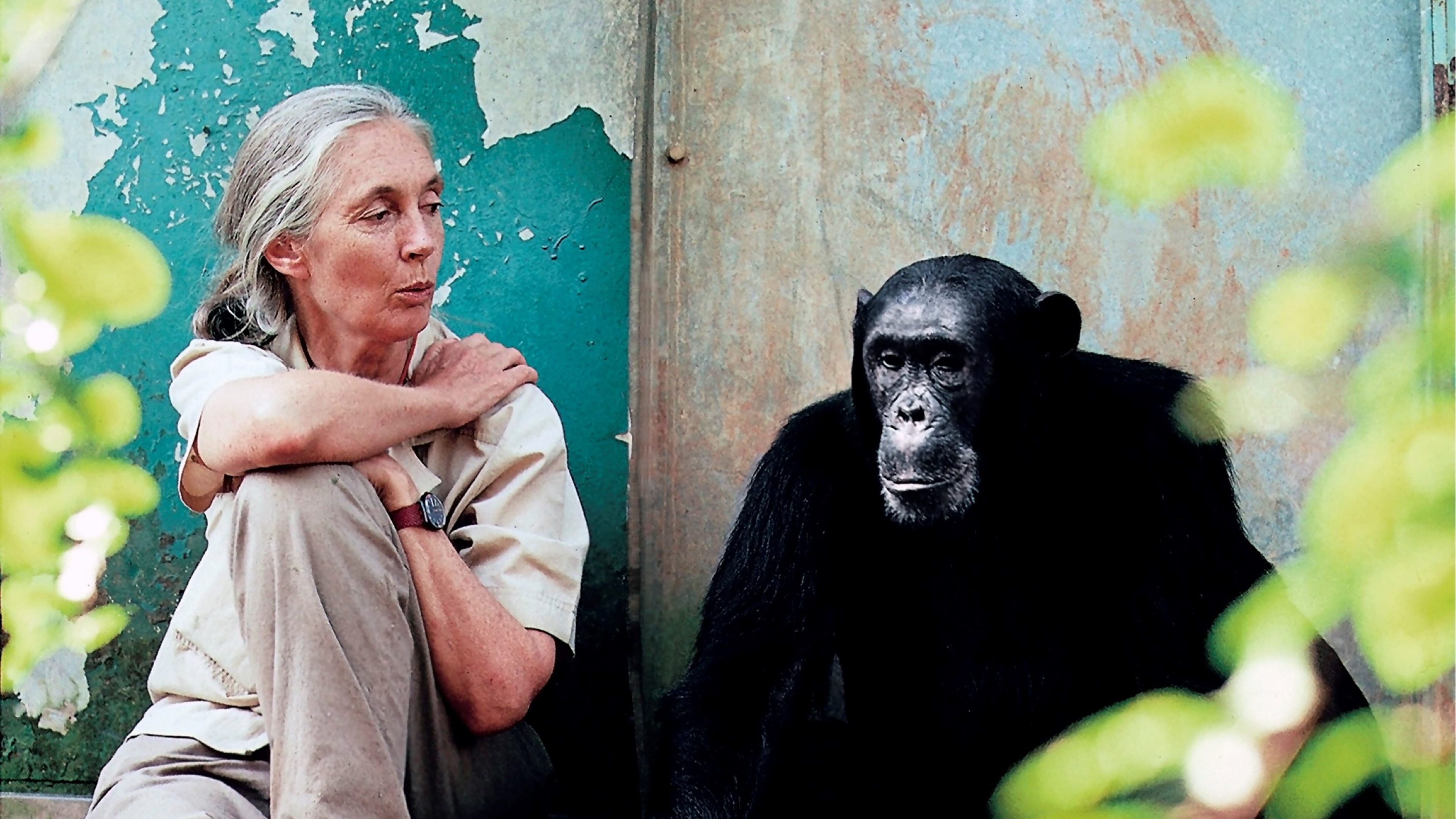