There are various reasons an employee might not be able to work: illness, holiday, accident, family obligations, maternity leave or military service. Such absences mean organisational effort and expense, and their documentation can therefore help companies determine the causes.

This will allow them to offer individual support to employees, for example to prevent long-term absences. In addition to this system of absence management, however, companies are increasingly focusing on employees’ “health status” rather than their “illness status”. Some are even paying rewards to employees with few or no absences.1 This concept views a low absence rate as a success. Looking at this approach in greater detail, however, reveals some potential side effects.

For example, a reduction in absences via this approach can lead to “presenteeism”, which refers to employees who show up for work despite a health ailment or some other issue that would have provided sufficient cause for an absence.2 Thus, a high attendance rate is sufficient proof neither of the satisfactory health of an employee nor of a “healthy” company.1

Showing up for work despite the impaired ability to work can have negative consequences, including financial losses as well as a decline in productivity, innovation, focus and performance. It can also lead to a higher risk of accident and errors by employees.3 Studies have shown that people who go to work despite limited ability to perform six times a year or more have a 74% higher risk of subsequently being absent for more than two months.4 The follow-on costs of presenteeism are up to ten times higher than the costs of absenteeism.5 There are many reasons for presenteeism, including: the desire to finish work, a sense of responsibility towards customers and colleagues, a desire not to disappoint managers or to live up to the esteem in which the employee is held by others.1

In addition to a sense of responsibility on the part of employees, manager behaviour and the company’s corporate culture are key to ensuring a paradigm shift away from a focus solely on absences towards a healthy presence and structuring work in a manner that promotes health. This topic should be rooted in occupational health management in order to make employees and managers more aware of presenteeism behaviour in themselves and in others. In particular, managers should be aware of the potential negative consequences, such as the increased risk of errors, the impact on customer relationships and a loss of productivity. 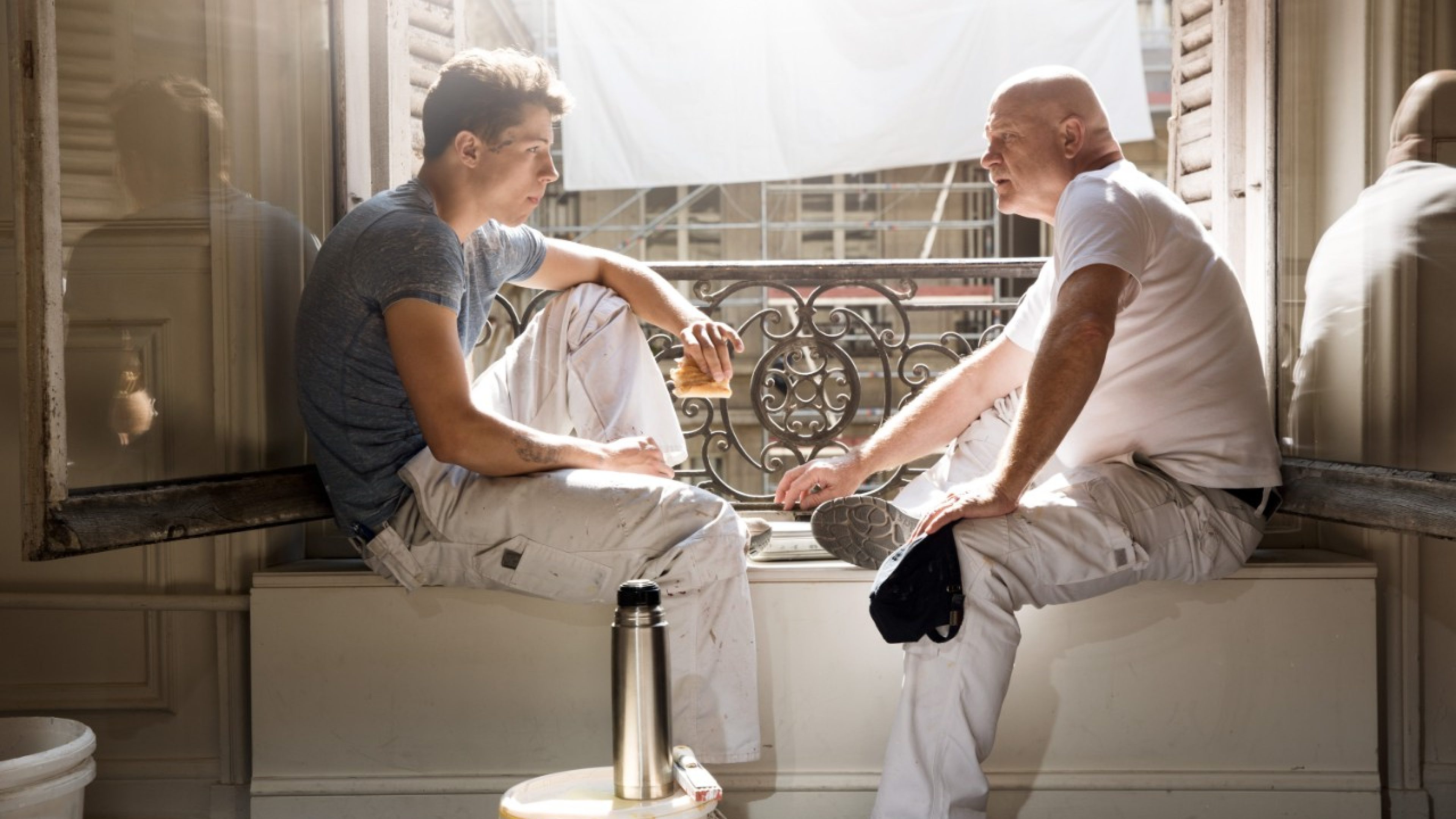 How can I retain my key employees? 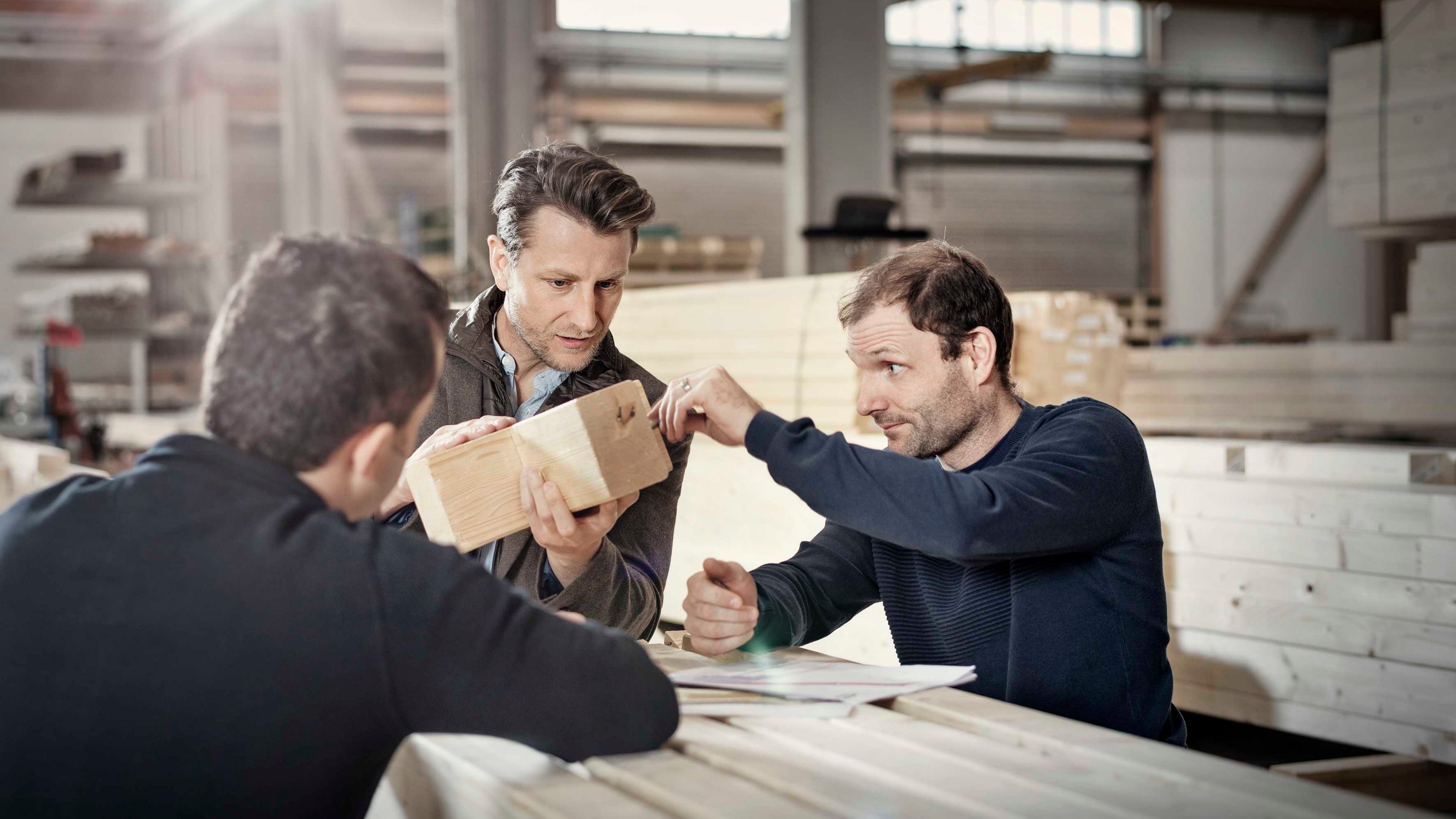 Who will help me answer questions about pensions? 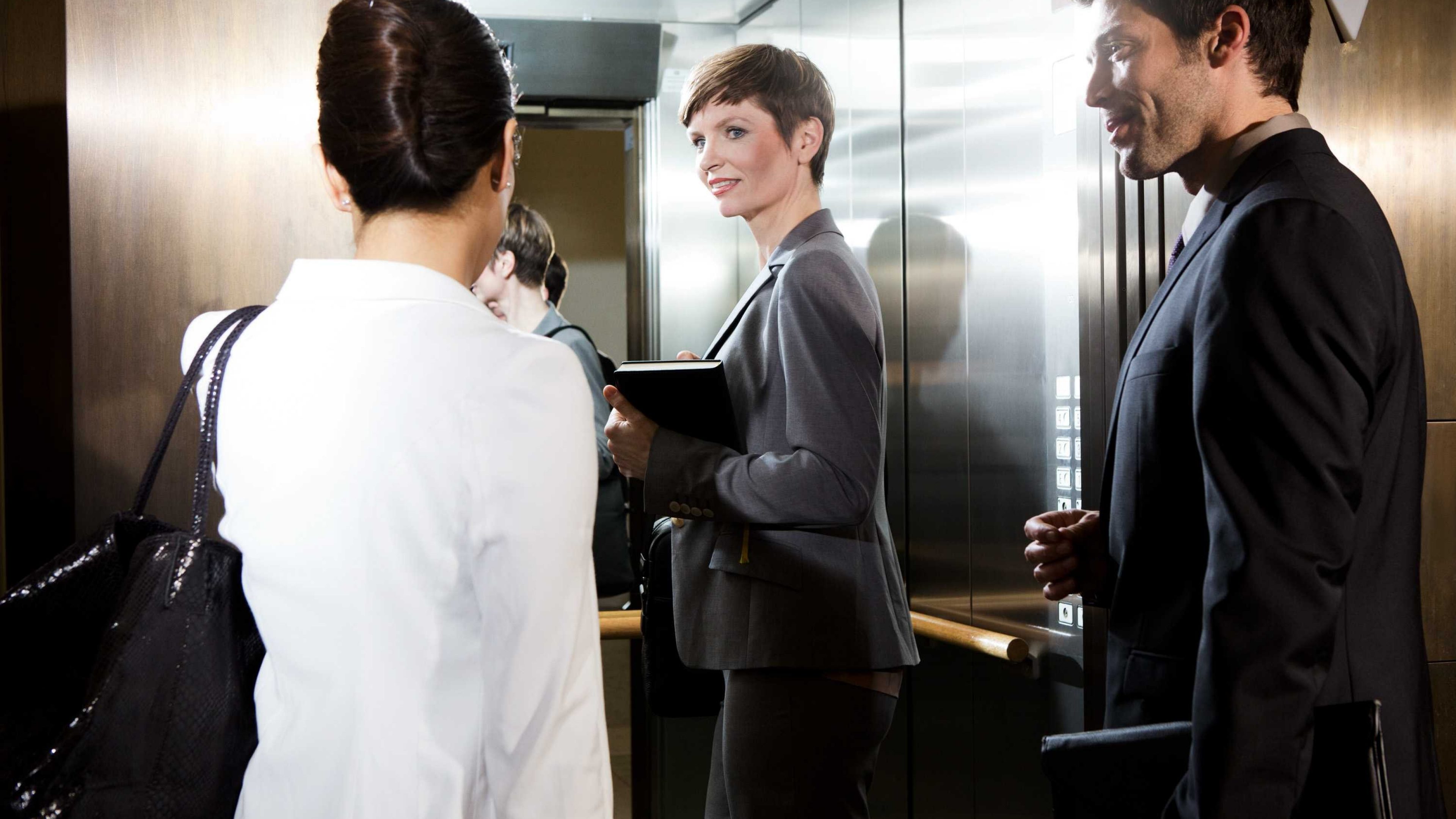