They could do it if only they wanted to. But pursuing a career according to the principle of higher, faster, further left them cold. Estefanía Tapias and Laura Seifert represent a generation of young women who want to go their own way – but with combined forces.

Careers may appear to be so impressive as to be almost intimidating. Estefanía Tapias and Laura Seifert, ages 30 and 29 respectively, had attended top universities, received top marks and had top jobs. Both had completed a PhD, both had the ideal prospects for what is generally considered to be a brilliant career. But the two women recently left their promising jobs in research and at a top company respectively. And they did so after fully considering the implications.

They are now hard at work on their joint project WeSpace, a coworking office that also includes a community of and for women – the first of its kind in Switzerland. The dynamic duo recently received words of praise from Swiss daily NZZ, which described them as “whip smart, tenacious, sophisticated, full of energy, successful and self-aware without being immodest.” There is hardly any better praise. But success comes in many different forms – the contents of a CV are just one of them. And those who meet Estefanía Tapias and Laura Seifert quickly realise: these two are much too busy to put on airs. And they’re much too clever for compartmentalised thinking. More in the video:

Behind every strong woman stands – a strong woman. On our blog this year we will be presenting women who impress us. The self-determined women series: What drives women, what holds them back, what moves them, what inspires them. The next three parts focus on company founders Laura and Estefanía. 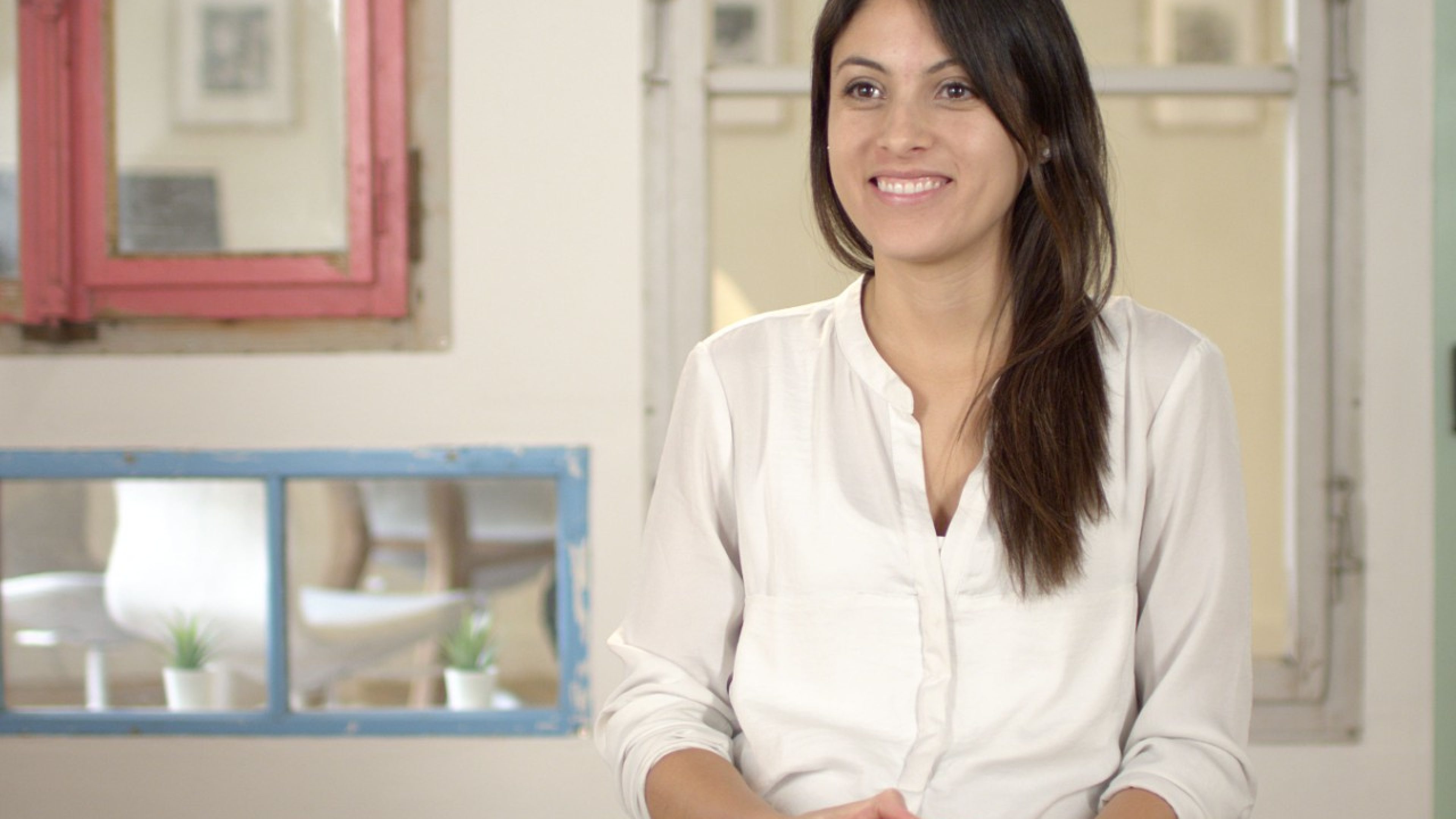 Estefanía Tapias, born in 1988, left her native Colombia after finishing school in order to study architecture and urban planning in Argentina and Italy. She has lived in Switzerland since 2013. She studied the impact of climate change on the cities of the future at the Swiss Federal Institute of Technology (ETH), most recently as a post-doctoral student. In 2018, not one, but two business magazines included her in their list of influential people: “Forbes” included her on its “30 under 30” list in the area of European research, and “Bilanz” put her on its “Top 100 Digital Shapers in Switzerland” list.

Did you know early on where your careers would lead you and what you wanted to achieve?

Laura: I never had a long-term vision in the sense of “this is where I see myself in 50 years”, but I’ve always had a lot of goals and I’ve broken them down into smaller steps. I am a very driven, goal-oriented person. I am both interested in and challenged by figures, which is what attracted me to the financial industry.

Estefanía: I have always been very self-assured and known what I want. I’m not always sure if that’s a good or a bad thing, to be honest. But it has brought me good things, so on the whole I view it as positive. I always say what I think and when I really want something, then I simply do everything I can to achieve it. That’s how it’s always been. That’s how the women in my family have always shown me how to live life. 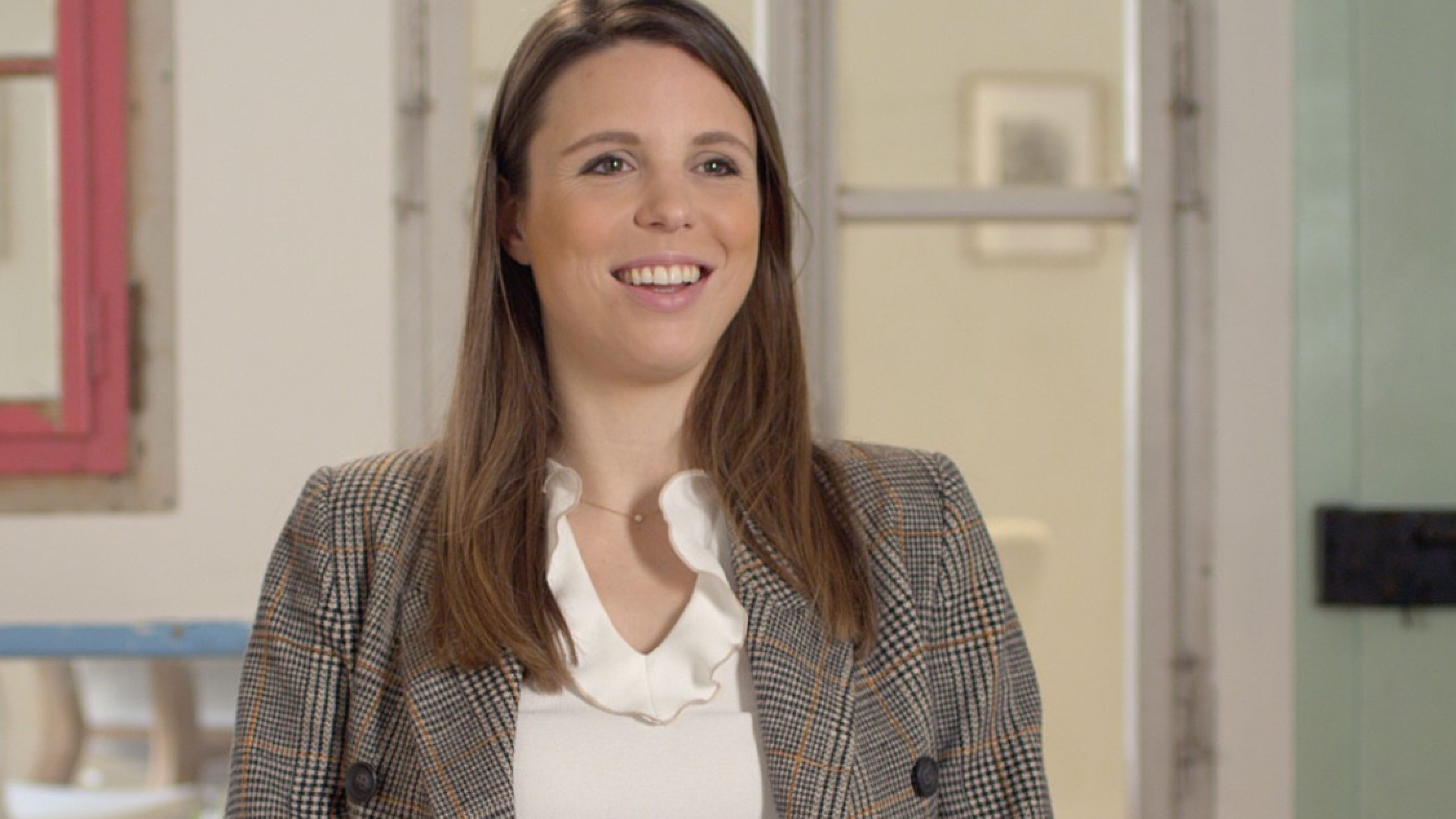 Laura Seifert, born in 1989, grew up in the USA, Germany and Switzerland. She is a business economist. After studying in Hamburg, London, New York, Paris and Berlin, she received a PhD in corporate finance from the University of St. Gallen. She then worked in the financial sector, most recently in the Investment Banking division of JP Morgan Chase & Co.

Speaking of family, what role has your family background played?

Estefanía: I have three older sisters who did their own thing. And my mother and grandmother always worked, as did all the women in my family. But at the time, I didn’t consciously think of what would now be called “role models”. Later on, I began to follow in the footsteps of various female leaders who impressed me, especially in politics.

What prompted you to change careers?

Laura: I come from a very entrepreneurial family. So it came somewhat naturally to me, and I learned early on what it means and the responsibility that it involves. And that it is worth trusting in yourself.

Estefanía: As a researcher, I’ve had a chance to work in some incredibly exciting areas. But I’ve always wanted to do something of my own, and I’ve never managed to shake this idea. Although my job really fulfilled and challenged me, in the end I was no longer really excited about being a professor. I wanted a new challenge.

Do you both think about the topic of work-family balance?

Laura: This is not yet an issue for me in my private life, but for me personally and for us as founders of a community of women, one of our main concerns is to advance the public discussion further. I believe that traditional roles must continue to change and that companies should offer more flexibility so that people can shape their own lives – and this includes both women and men.

Swiss Life Asset Managers is the owner of the largest private real estate portfolio in Switzerland, including the property at Bahnhofstrasse 62 in Zurich, the location of the head office of the company owned by Laura Seifert and Estefanía Tapias. Swiss Life AM monitors trends and developments on the office space market on an ongoing basis and it believes there will be sustained growth in the coworking sector in future. 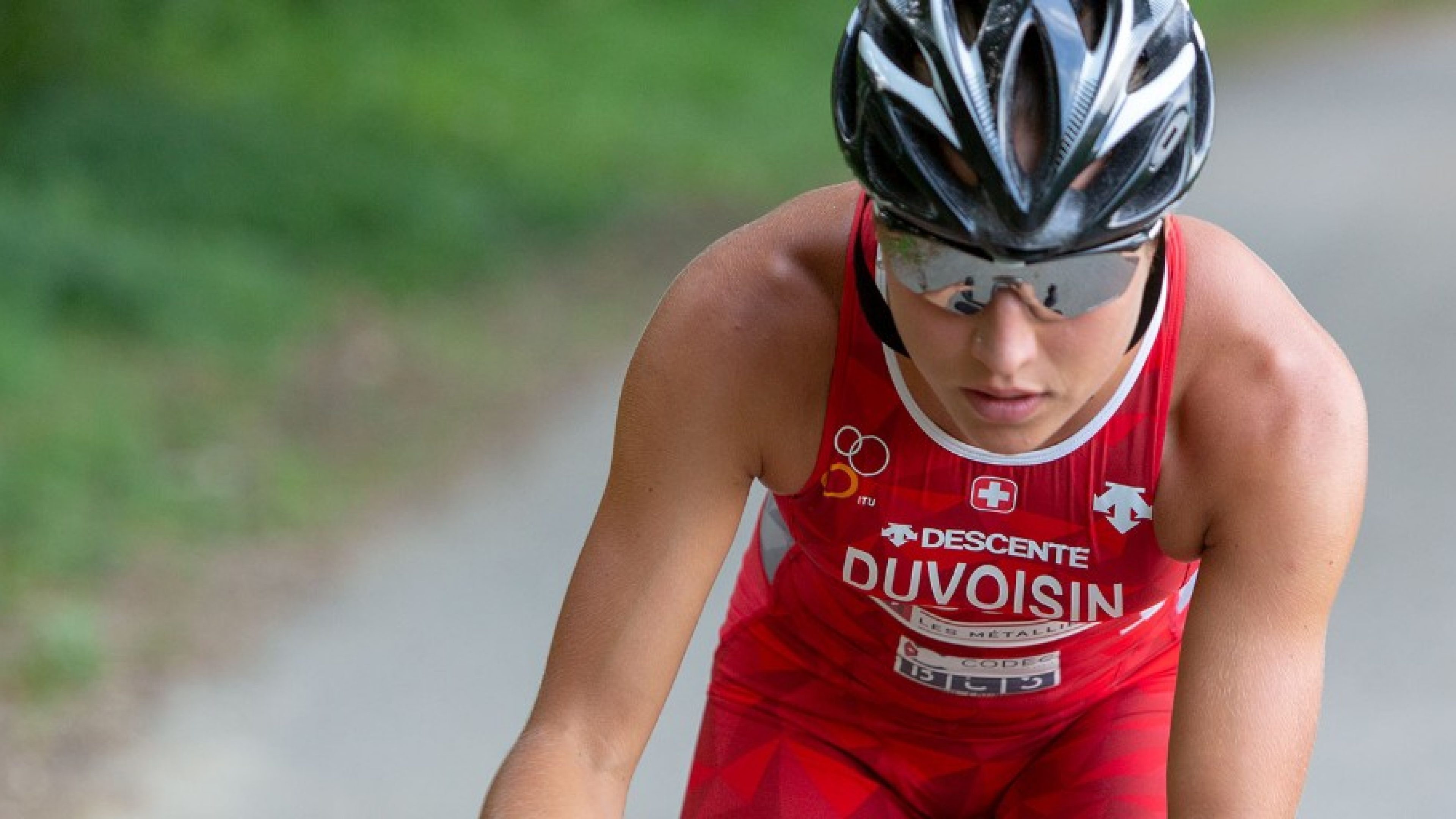 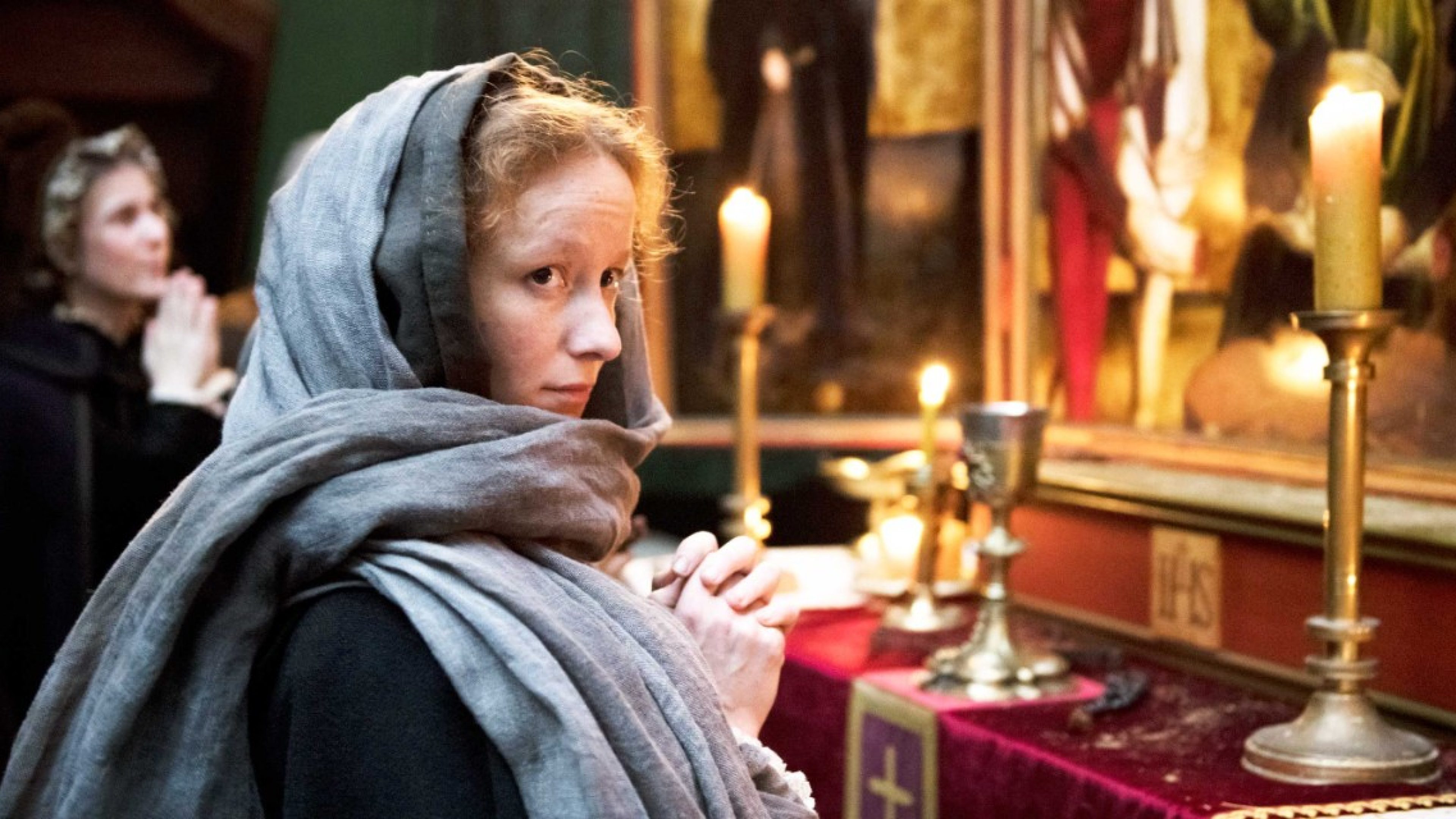