Marriages begin with plenty of emotion, they sometimes end that way too. It's really not easy to keep a cool head when that happens. To ensure you can look to the future again with self-determination as soon as possible following a divorce in Switzerland, it’s important to be well informed. That way you can make the right decisions independently – including financially.

If the divorce trend remains unchanged, one can assume that two out of five marriages will end in divorce according to the FSO. In addition to strong feelings, such as disappointment and a desire for retribution, divorce usually entails significant existential fears. And not without reason as the financial consequences of a divorce can be considerable. For example, the home may have to be sold and pension contributions have to be divided. Here is an overview of the key points:

How long does a divorce take?

The length of the divorce process depends entirely on the conduct of the spouses. If it is a mutually agreed separation, the process normally lasts between three and four months. In this case you agree on all the conditions of the divorce, including custody, maintenance, assets and pension fund. Swiss Life will explain exactly what happens to your pension provision in this article.

Unilateral divorces, "disputed divorces" with high potential for conflict, can take several years. If one of the spouses opposes the divorce, it can only be pronounced if both have been living a separate life for at least two years.

How much does a divorce cost in Switzerland?

The costs of divorce in Switzerland are largely made up of legal and court costs. These vary from case to case, court costs even from canton to canton.

Costs of a mutually agreed divorce

Costs of a unilateral divorce

What if I can't afford the divorce costs?

If you are financially unable to pay the costs of a divorce, you can submit a request for free administration of justice.

Is a divorce possible without a lawyer?

Yes, the law doesn't require a lawyer to dissolve a marriage. Nevertheless, it is advisable to resolve the division of assets and any disputed areas with expert assistance.

What happens to the AHV in the event of divorce?

Once the divorce is final, the AHV assets accumulated during the marriage can be split evenly and distributed to both party’s AHV accounts. In order to split the AHV assets it is important to submit a request to the relevant social security administration office. Only then can the pension be calculated. The application form can be downloaded from the website of the AHV social security administration office in question.

We are divorced – what will happen to our pension fund?

What happens to the 3rd pillar in the event of divorce?

What happens with private retirement savings depends on the marital property regime that has been agreed in the marriage contract. If the couple have not made any arrangements, the community of acquisitions regime applies. In this case, which is the most common one, the Pillar 3 assets are shared equally. The same is true for the community of property regime. By contrast, if the property is separated, the assets are not divided. In addition, the couple may forgo the division of private retirement savings when they divorce, or they may divide the assets in another manner.

We are getting divorced – what will happen to our mortgage?

A divorce often raises the question of what to do with the couple’s real estate. Will the owner-occupied house or apartment be sold or will one of the partners remain in it? If you bought the property jointly, the party that moves out must receive compensation. The payment depends on the present value of the property.

However, things aren’t so simple if the mortgage hasn’t been paid off. This is because with a joint mortgage, both spouses are jointly liable, even if one of them has moved out. In other words, each of the divorced parties is liable for the other party's debt if he/she is unable to pay. The mortgage agreement thus remains in place despite the divorce. While it is possible to get out of a mortgage, this often involves a high early repayment penalty.

Draw up an agreement to govern a possible divorce

It is important to have financial foresight when purchasing a property. So you should draw up an agreement to determine what to do with the mortgage in the event of a divorce. This could also affect your choice of mortgage. Those who act in a prudent and self-determined manner will be able to carry on with their lives in financial confidence after a divorce. 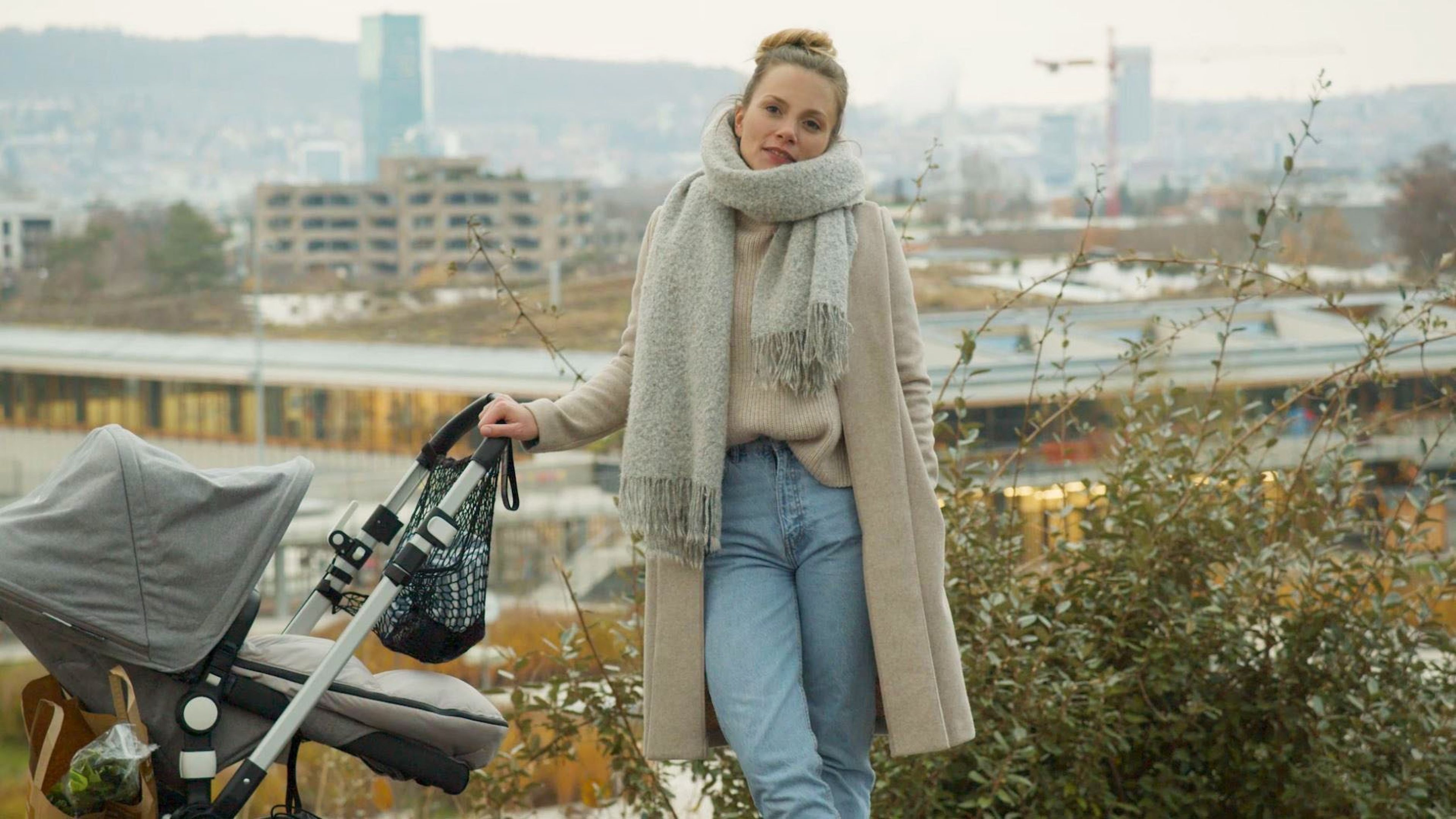 What is frugalism? The most important information on the topic 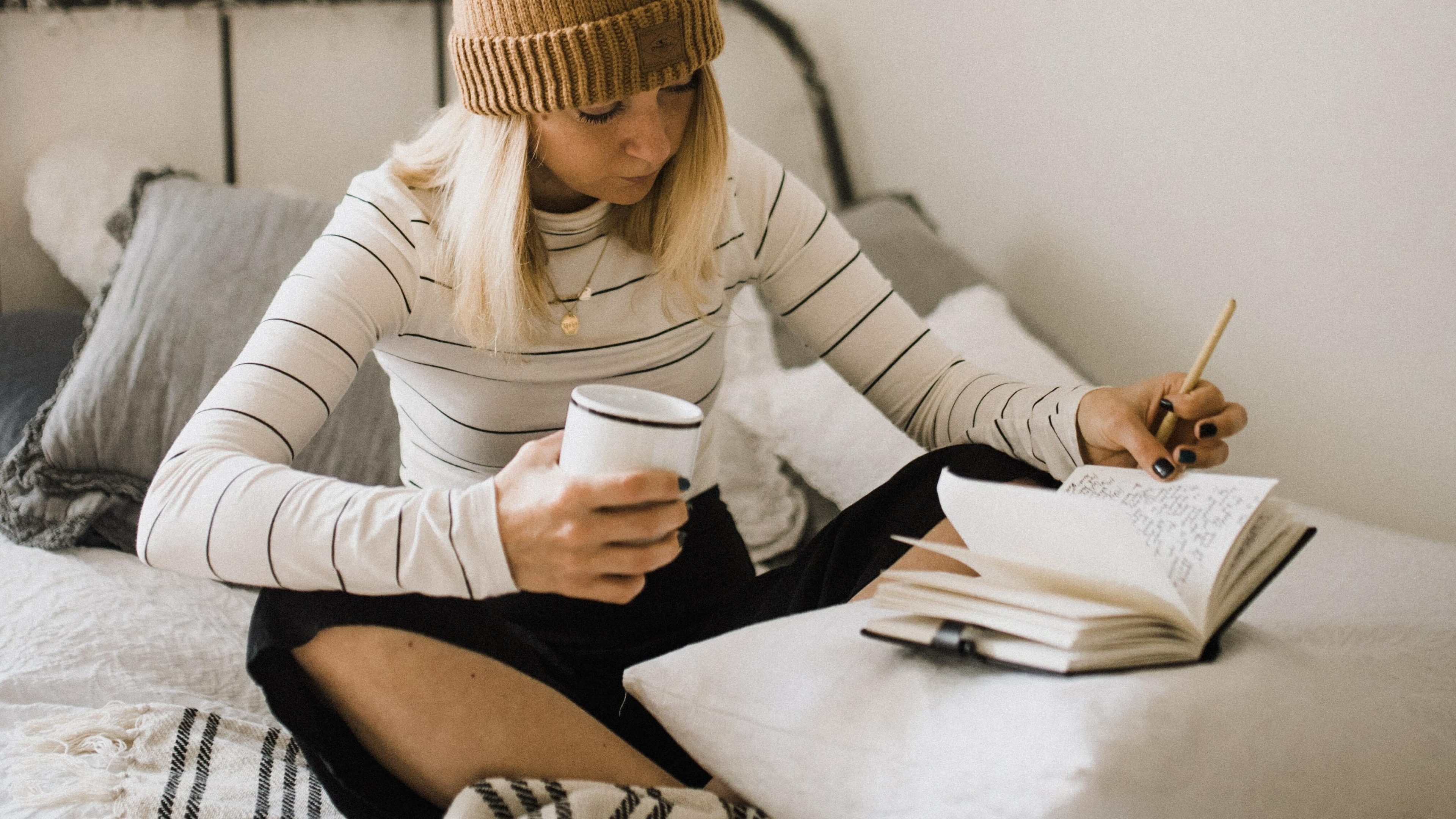 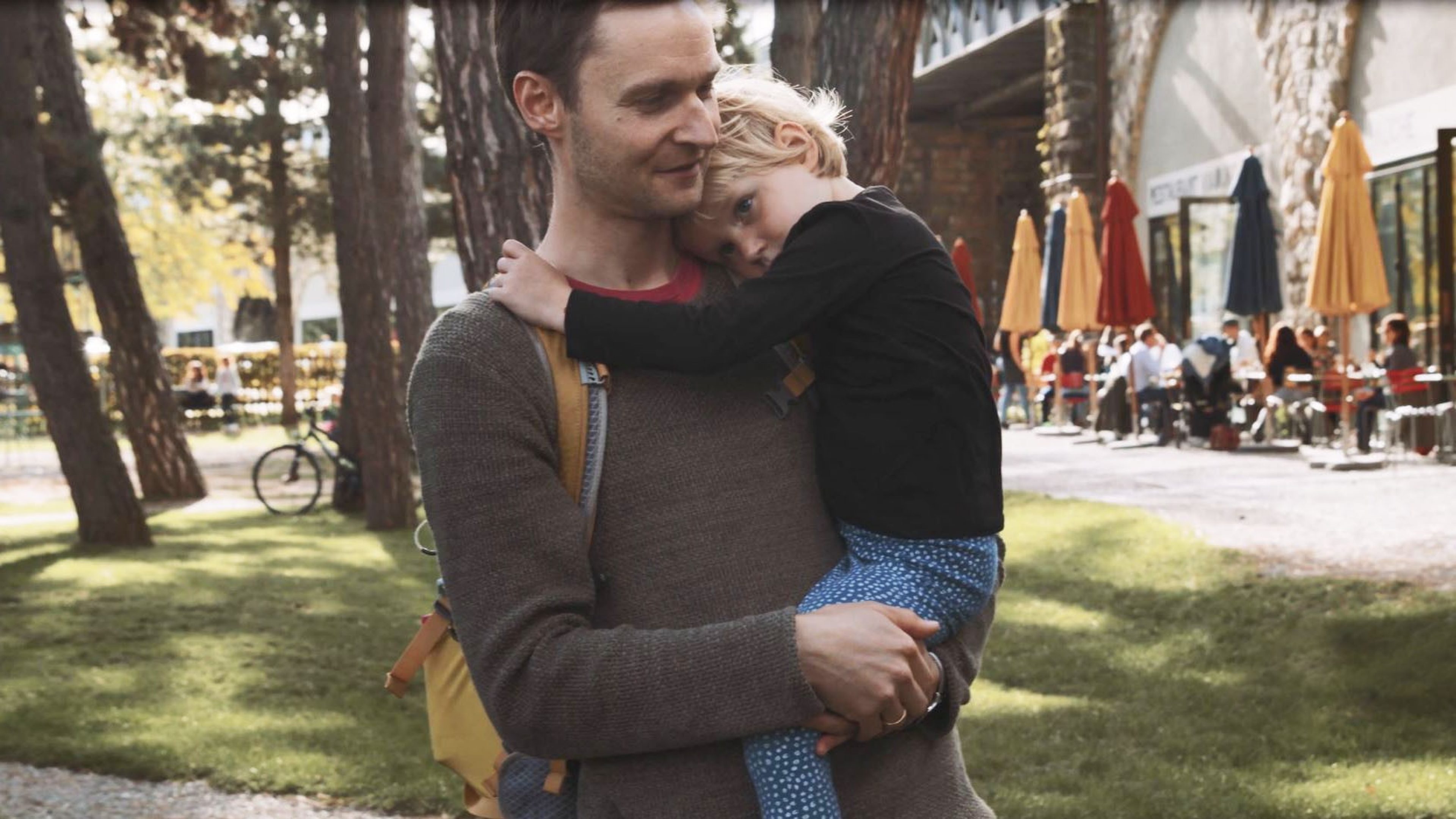