Ninety-two percent of those asked consider it important to shape their lives in self-determination. But what do Swiss people actually mean by the term, and what are the areas in which it is of particular importance to them?

According to a Swiss Life survey, the Swiss associate self-determination above all with “making independent decisions” (67 percent) or “having the courage to be yourself” (49 percent). Frequent responses also include “taking responsibility” (40 percent) and “having enough time” (37 percent).

In their personal lives it is important for people to “be able to say no” now and then (67 percent), to “have a good circle of friends” (62 percent) or to “say what you believe” (60 percent). But health, too, plays a decisive role, particularly “mental agility” (72 percent). When it comes to their work, the Swiss care most about “recognition of one’s own abilities” (68 percent) as well as the ability to “decide for yourself in your own sphere” (59 percent).

The greatest obstacles to self-determination they named were chiefly “too little time”, “too low a salary”, “insufficient jobs available for people over 50”, “the costs of illness and healthcare” and “increasing requirements from politicians”.

And what do people on the street have to say about it? 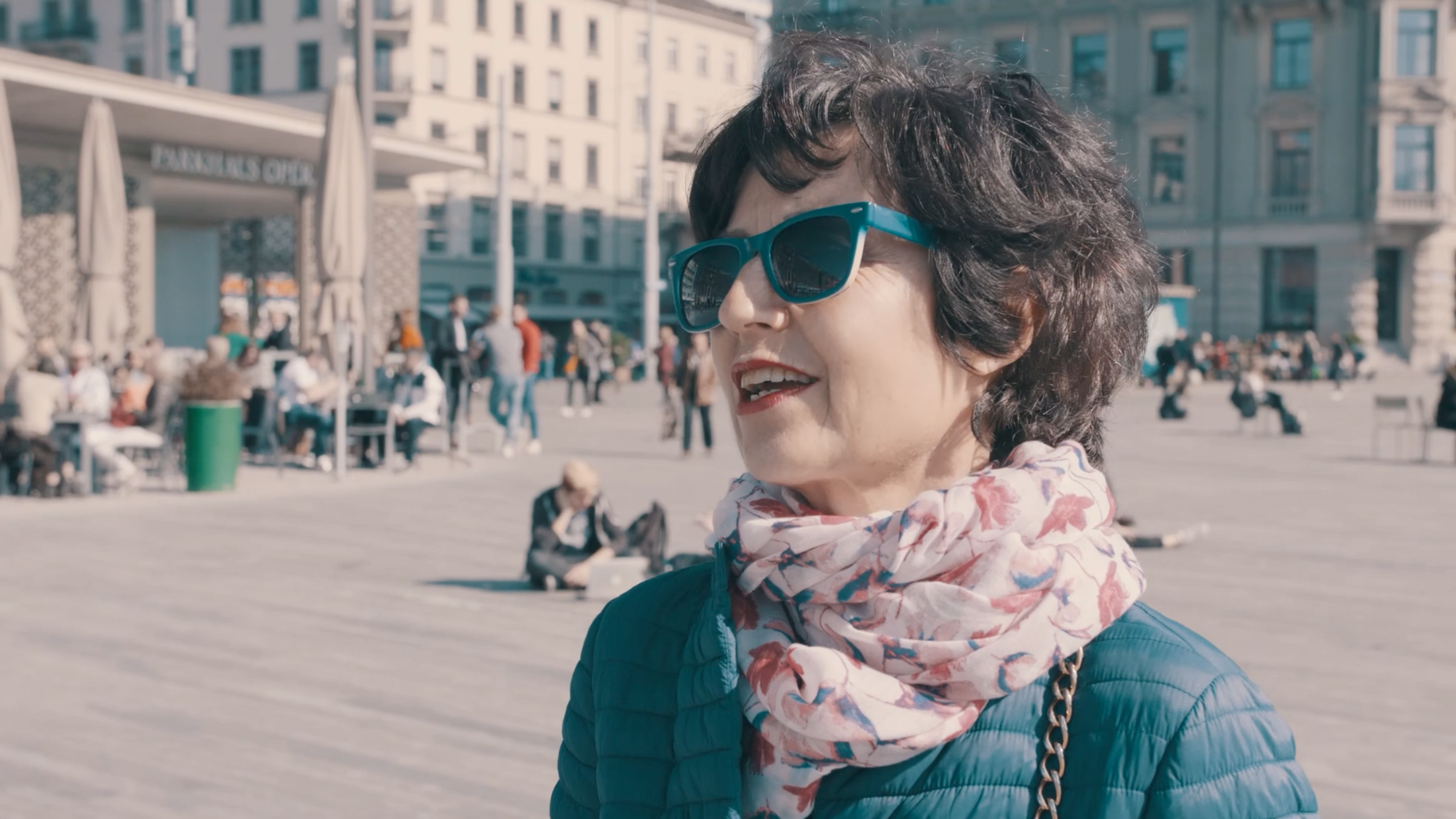 Laura and Estefanía: Women of action 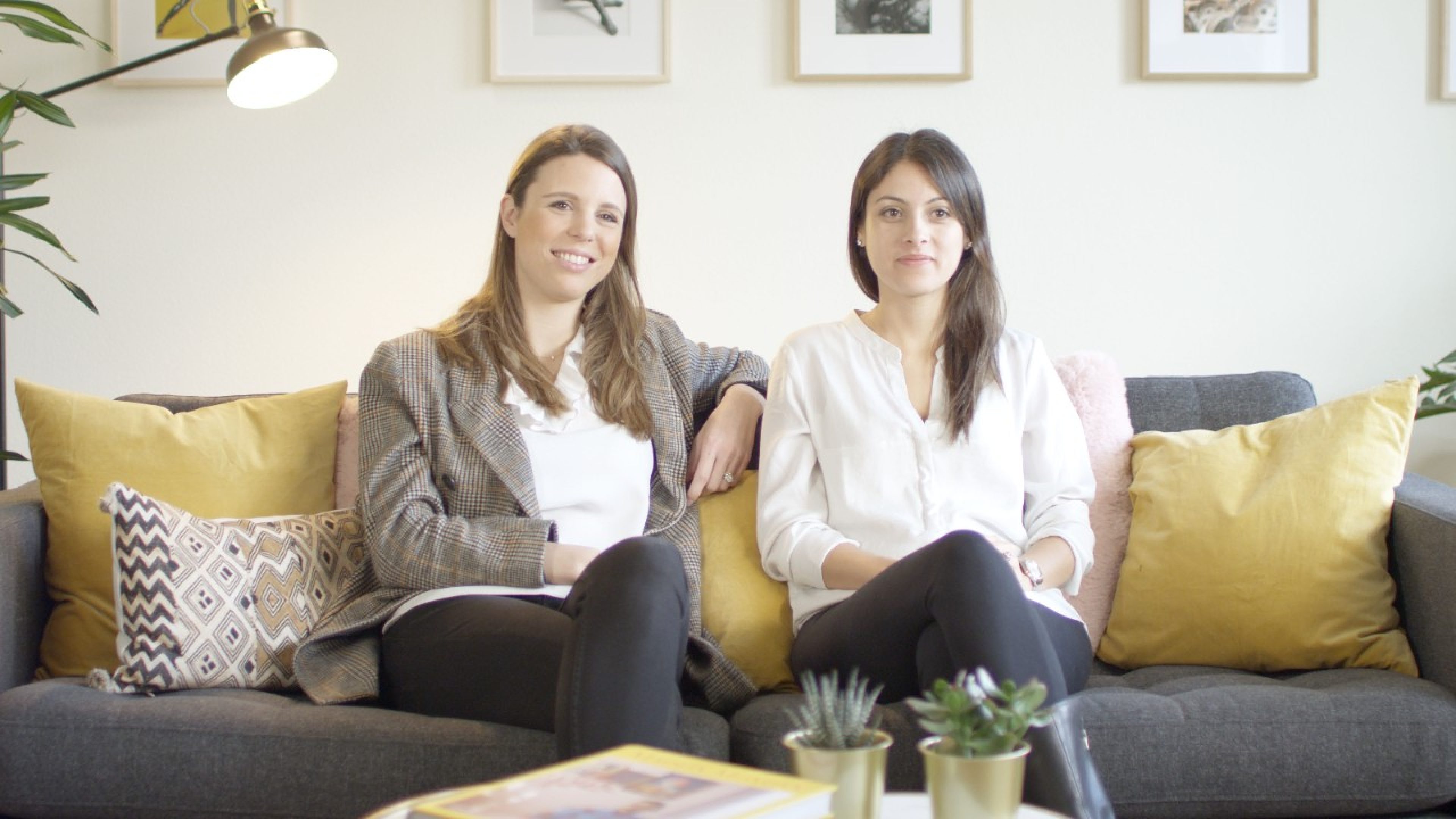 The three-pillar system: no big mystery 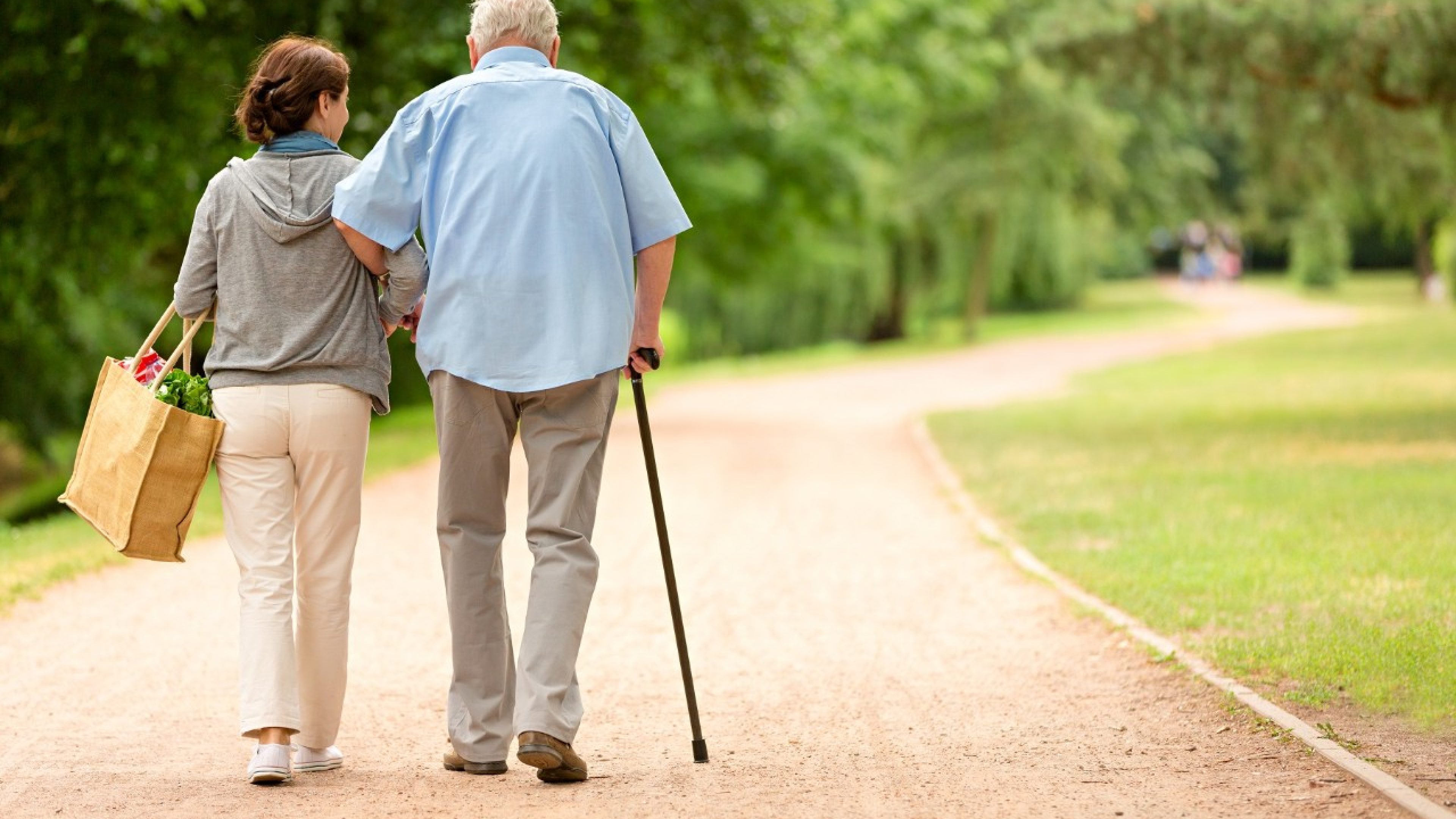 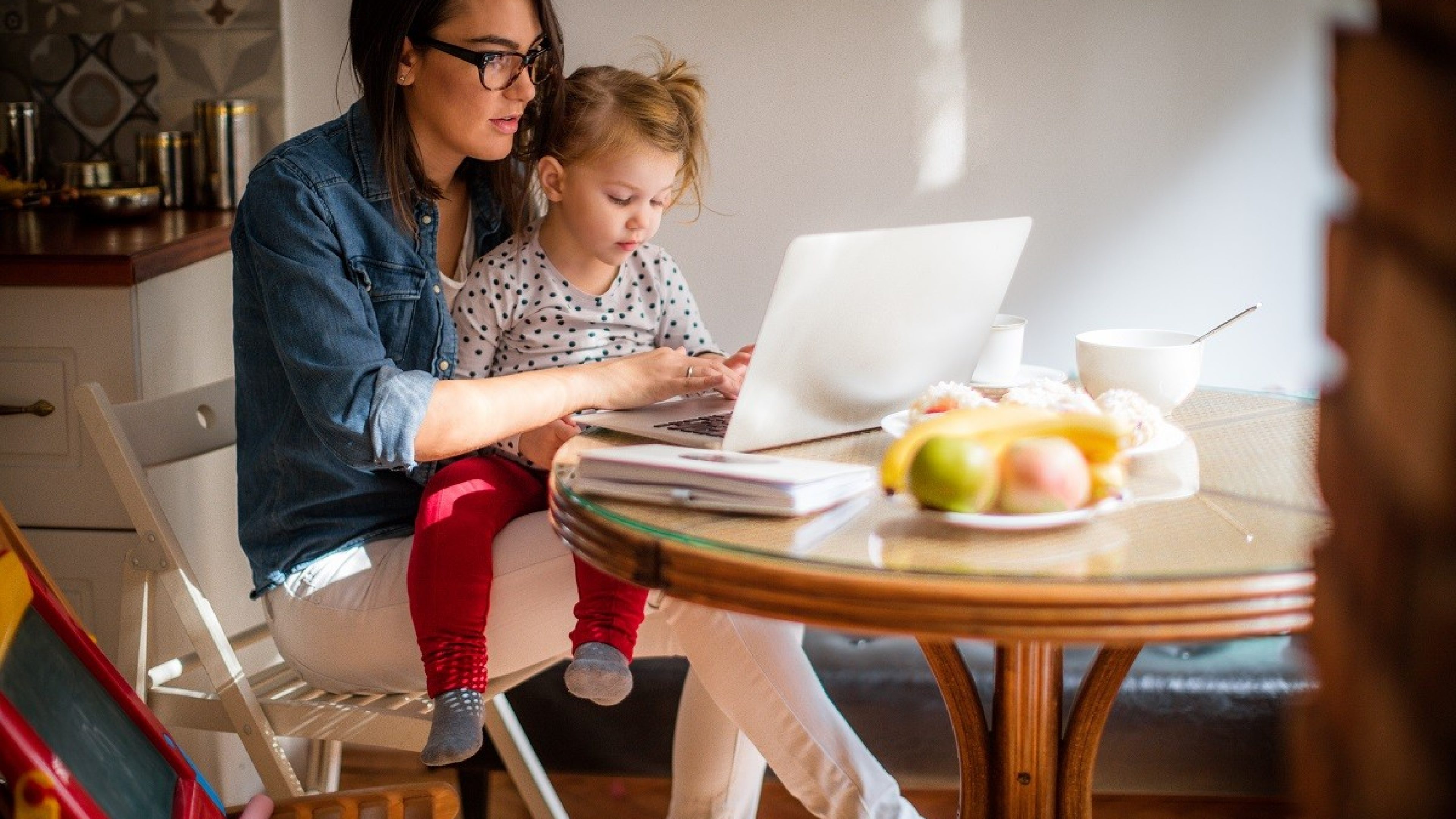